The decision to abandon a promised tax cut for millions of the UK’s smallest businesses represents a fundamental breach of faith by a Government who seems to have turned its back on the self-employed. 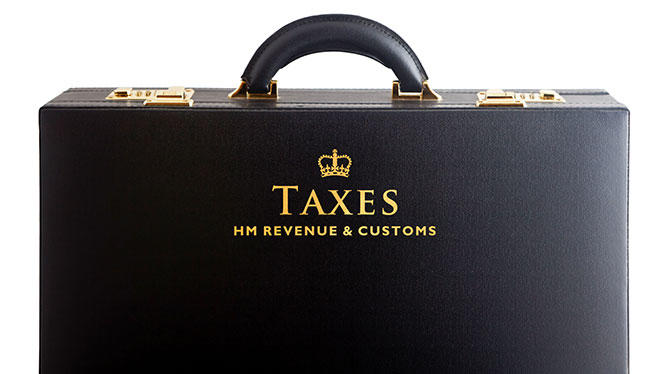 The scrapping of Class 2 NICs – originally announced in the 2015 Summer Budget – had been delayed a year to April 2019, but in a written statement quietly released yesterday, Exchequer Secretary to the Treasury Robert Jenrick announced the Government would not proceed with abolishing the tax during this parliament.

The tax cut would have saved hard-working self-employed people around £150 a year.

“This decision to backtrack on a pledge to abolish Class 2 NICs – a awkward levy which applies only to the self-employed – is a fundamental breach of faith with the sector.

“This Government-led attack on the self-employed is the latest in a barrage of bad decisions which has left our smallest businesses feeling helplessly abandoned.

“Only last year this supposedly pro-business Government try to shackle the self-employed with an increase in Class 4 NICs. Even though they eventually u-turned – thanks in no small part to IPSE’s lobbying work – they had clearly set their sights on the self-employed.

“Combined with other disastrous policies such as the planned extension of damaging IR35 reforms to the private sector and talks about lowering the VAT threshold, this latest decision serves only to stifle the UK’s self-employed workforce.

“The Government should be finding ways to help the UK’s 4.8 million self-employed people. They could do this by sticking to their promises and removing burdensome tax mechanisms such as Class 2 NICs.

“Instead, they seem intent on squeezing as much revenue out of the self-employed as possible.” Andy Chamberlain, IPSE's Deputy Director of Policy.