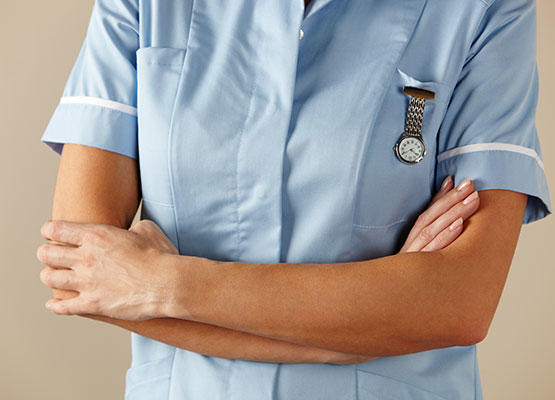 Amidst the wall-to-wall election coverage another story snuck its way into the mainstream media this week: the NHS has reversed its position on IR35. NHS Improvement will now allow hospitals to determine IR35 status on an engagement by engagement basis. Originally, the NHS had demanded that IR35 should be applied to all engagements, regardless of what was said in the contract or the actual working practices and in defiance of the legislation itself which placed a requirement on public sector clients to take ‘reasonable care’ when making determinations.

This followed the change to the way the legislation works in the public sector. Since April this year, public sector bodies are responsible for determining IR35 status, not the contractor as had been the case previously and still is the case in the private sector. From the outset IPSE raised serious concerns about how clients would react to the change. With hundreds of IR35 decisions to make, and the threat of being held financial liable should insufficient tax be deducted, it seemed very likely public sector bodies would take a risk averse approach.

That is exactly what happened at the NHS. Faced with hundreds, possibly even thousands, of engagements to assess, the NHS decided the only way to ensure compliance was to apply a blanket decision – all engagements are caught, end of discussion. In many ways it is an understandable position to take.  After all, IR35 is an utter nightmare to try and understand, as IPSE members know all too well. It’s virtually impossible to be certain of even one decision, let alone hundreds, so there is a big incentive to push everyone into the ‘inside IR35’ column.

But how would the contractors feel about this? Well, they of course would not be happy, especially if they had diligently had their contracts reviewed and took steps to ensure the relationship was strictly business-to-business. Some may have even had agreement from the client that prior to April, IR35 did not apply. Would these businesses accept the decision and turn up to work the next day? At the NHS the answer was a firm ‘no’ and many locum doctors refused work under the new arrangement.

After a protracted standoff, NHS Improvement reconsidered their position and U-turned.  New guidance has now been issued stating hospitals must decide on an individual basis whether a worker must be taxed as a permanent employee or could be paid as a self-employed contractor.

It turns out that the public sector needs contractors to help it deliver vital public services. And that’s why this legislation is so damaging. It’s causing chaos and disruption across local authorities, broadcasting institutions, government departments and a myriad of arm’s length bodies. Freelancers are turning their backs on public sector roles and projects are under resourced as a result.

IPSE is calling on the next government to review the impact of this measure as a matter of urgency. Is it actually generating more revenue, as intended, or is it just causing everyone a huge headache? Is it making it harder to fill public sector roles? How many engagements have been terminated as direct result of the legislation? Has it pushed up public sector costs and by how much?

The government must remember the UK’s vibrant contractor community is an invaluable resource, and one that we are lucky to have. Without them, our economy would worse off and our public services would be diminished. In the case of the NHS, the stakes couldn’t be higher, which is presumably why they’ve backed down. It’s vitally important that all public sector bodies get the message, not just the NHS.