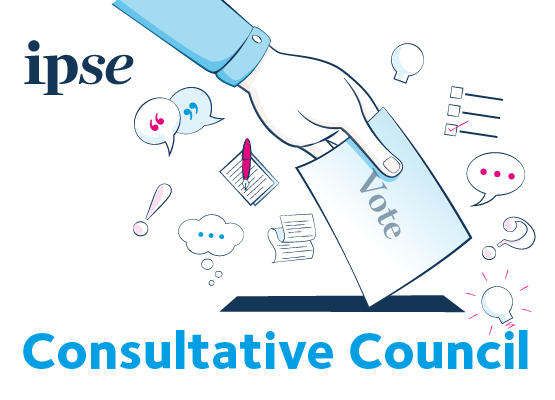 IPSE would like to welcome its new Consultative Council (CC) made up of members of the association.

Twelve members put themselves forward for the twelve vacancies on the council and as a result, no ballot was needed.

Continuing for a second consecutive term on the CC are Mark Ramsdale, Steve Strain, Andrew Tarbert and Michael White.

Andrew Daines, Court Guinness and Ian Wood will be returning to the CC after a break.

The new CC members will take up their posts on 2 June, and IPSE is looking forward to welcoming them to this important role.

The next opportunity to get directly involved with IPSE’s governance will be the director elections in Autumn.