On National Freelancers Day, IPSE warns of “financially scarred sector” that will need a “shot in the arm” to get back on its feet 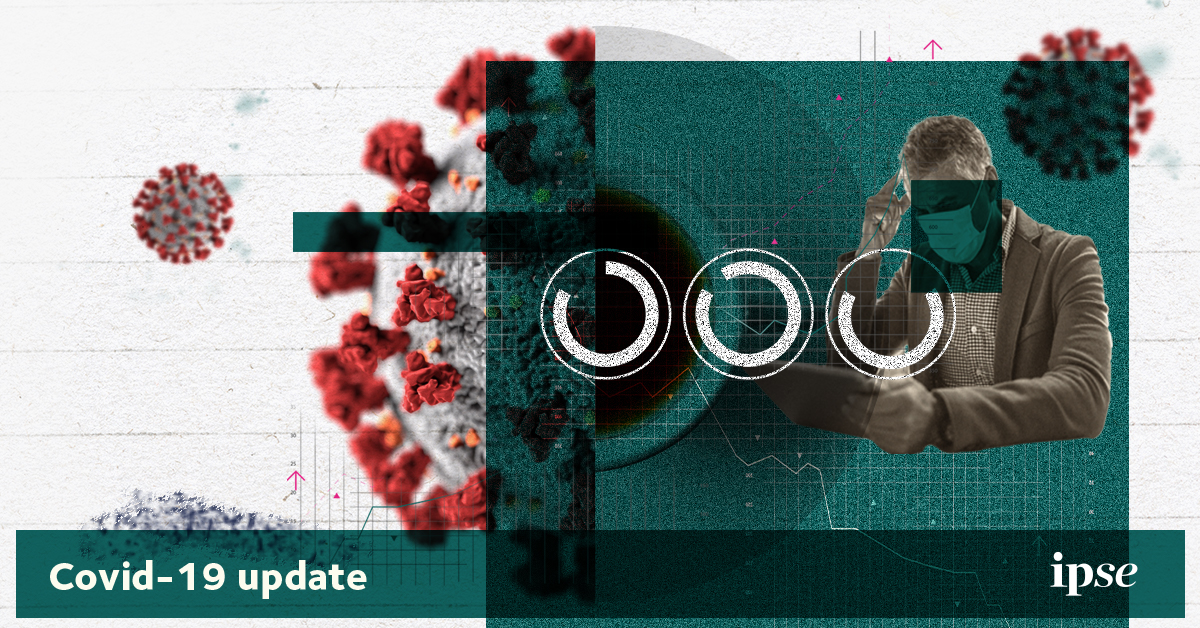 On 17th June, National Freelancers Day, IPSE (the Association of Independent Professionals and the Self-Employed), has warned the self-employed sector is “financially scarred” because of the pandemic. Although the easing of restrictions has helped many freelancers, IPSE has said the sector will need a “shot in the arm” stimulus package – targeted at particularly affected sectors – to get back on its feet.

Previous IPSE research has shown that the pandemic pushed over one million freelancers into debt. One in four freelancers (23%) took on credit card debt to get by during the peak of the pandemic – amounting to 1.05 million people. Another one in seven (14%) went into their overdrafts, while over a quarter (27%) used up all or most of their savings.

National Freelancers Day is the day for celebrating the UK’s 4.3 million self-employed people. This year, however, after the impact of the pandemic has driven at least 700,000 people out of self-employment – and financially undermined many of those who continue – IPSE is using the day to highlight the financial challenges freelancers now face, and call for a package to help get them back on their feet as the economy re-opens.

Derek Cribb, CEO of IPSE (the Association of Independent Professionals and the Self-Employed), said: “The pandemic has left the freelance sector deeply financially scarred, driving hundreds of thousands out of its ranks and pushing millions more into debt. So far, the easing of restrictions has had a clear and positive impact, but the freelance sector has been seriously and structurally undermined and it is not enough. The delay to the easing of restrictions is also a major blow.

“Freelancers are one of the most productive and dynamic sectors of the UK workforce, offering vital flexible expertise to businesses up and down the country. For this reason, they have historically always been vital to economic recovery after downturns. This is an extreme and unusual case, however, where freelancers were disproportionately exposed to the financial damage of the pandemic. To get on their feet and play their crucial role in the economic recovery, they will need a shot-in-the-arm stimulus package. This should be particularly targeted at the worst-affected groups, such as limited company directors – who were excluded from support – as well as freelancers in the events and creative industries.” 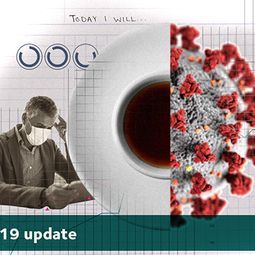 How to apply for SEISS

Read IPSE's step by step guide on how to apply for the Self-Employment Income Support Scheme - and what you might need to know before applying. 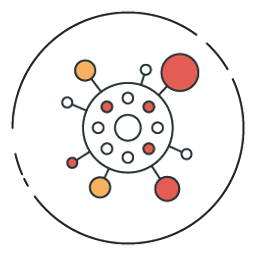 The self-employed have been hit particularly hard during the pandemic, with many excluded from government support. However, IPSE has been here throughout the pandemic, advocating on your behalf, member or not, and supporting our members with helplines, webinars and advice.