There is a 43 per cent gender pay gap among the self-employed, research by IPSE (the Association of Independent Professionals and the Self-Employed) has found. This is significantly higher than the 17 per cent among employees. 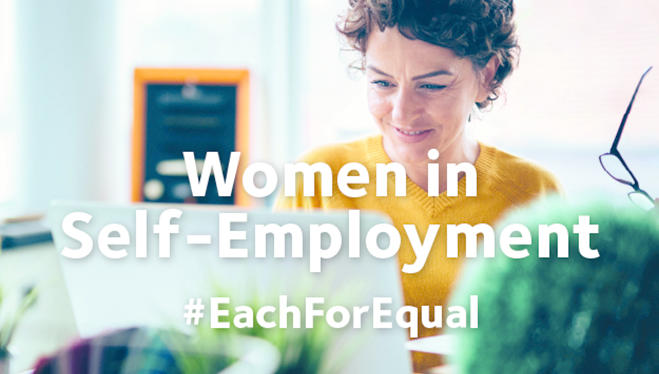 The gender pay disparity has knock-on effects for the financial wellbeing of self-employed women. Half (49%) of them say they worry most or all of the time about their financial circumstances compared to two out of five men (37%). Likely because of this, two out of three (65%) self-employed women say they will never have the things they want in life, compared to half (50%) of men.

These difficulties extend to financial products too. Whereas over half (54%) of self-employed men who applied for mortgages succeeded in getting them, the figure was only 46 per cent for self-employed women. More self-employed women (76%) are also worried about saving for later life than men (63%).

Inna Yordanova, Senior Researcher at IPSE (the Association of Independent Freelancers and the Self-Employed) said: “Much has been said about the gender pay gap among employees, but the gender pay gap among the self-employed is actually much bigger. This seems to be because self-employed women are undervaluing themselves and not charging the high rates of their male counterparts.

“This has shocking knock-on effects for the overall financial wellbeing and mental health of women in self-employment. They are more worried about their finances and their savings and they are less able to access vital financial support like mortgages and pensions.

“One essential way the government and industry can drive down this shocking gender pay gap is by opening up training and mentoring for self-employed women. With so many women turning to the freedom and flexibility of self-employment – so many that they are actually driving the growth of the sector – it’s vital that they get the support they need to make a success of this way of working.”