Mayday for self-employed: PM’s deal as bad as ‘no deal’ for freelancers, IPSE research finds

A majority of freelancers believe the Prime Minister’s Brexit withdrawal agreement will hit their businesses almost as much as ‘no deal’, new research by the UK’s largest self-employed trade body reveals. 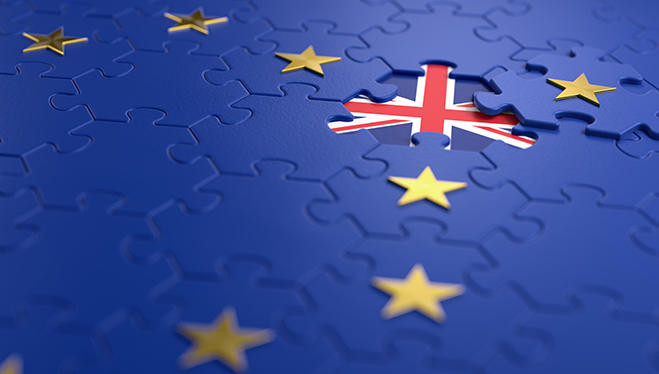 The survey of more than 660 freelancers was undertaken by IPSE from 3 to 17 December 2018.

This represents a large shift in freelancers’ opinion. When asked a similar question 12 months ago, 44 per cent of freelancers reported that Brexit would negatively impact their business.

When asked about their main priority for their businesses in negotiating Britain’s future relationship with the European Union, freelancers listed:

The research also reveals that almost a third (30%) of all freelancer contracts for the last year were for clients based in the EU (excluding the UK).

IPSE’s Deputy Policy Director, Andy Chamberlain, comments: “The proportion of freelancers worried that Brexit will negatively impact their business has increased significantly over the past 12 months.

“This is alarming, because now more than ever the UK needs the flexibility freelancers bring to the economy.

“The UK’s 4.8 million self-employed are the country’s smallest and most agile businesses, and they will be crucial to any post-Brexit growth strategy.

“Freelancers are caught between a rock and a hard place on Brexit.

“They are clearly worried by the prospect of a ‘no deal’, however they also feel the Prime Minister’s withdrawal agreement will freeze them out of future opportunities.

“This is because they fear large companies, who are important clients for them, may relocate their operations because of Brexit. Freelancers may also find it harder to access contracts in the EU.

“Like everyone else, the self-employed are also worried that their living costs could increase, putting pressure on their finances.

“Freelancers do not have a benign impact on the economy. In fact, they generate more than £271 billion of economic activity each year.

“Their contributions must be valued and recognised.”