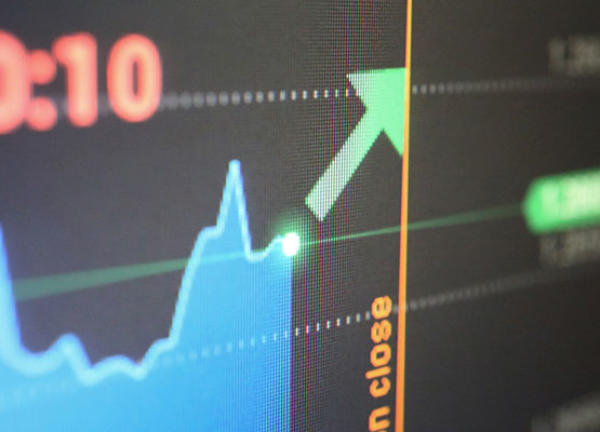 IPSE has welcomed today’s labour market statistics showing self-employment has remained stable. It has, however, warned of poor economic performance and the need for Government to support the self-employed to improve productivity.

ONS figures released today show that the labour market has remained strong, with self-employment remaining at approximately 4.8 million or 15 per cent of the workforce and unemployment falling from 4.6 per cent to 4.2 per cent – the joint-lowest on record. This is, however, set against ongoing poor economic performance and a 0.5 per cent drop in productivity in Q1 2018.

“What we need to talk about, however, is the wider economy. Because although the labour market is performing well, there is still poor economic growth and productivity. In fact, productivity fell by 0.5 per cent in Q1 2018, and it is worth considering how self-employment affects this. As a report by the Centre for Research on Self-Employment has shown, the self-employed give a major boost to productivity in the construction industry, and it is likely they drive productivity in other sectors too.

“So, while the labour market seems to be in a strong position at the minute, the Government must focus its efforts on turning this into better economic performance. In short, it must protect the self-employed and give them the support they need. Policies like lowering the VAT threshold or rolling out IR35 to the private sector would jeopardise the self-employed, threaten the vital productivity boost they bring, and cause severe problems for a UK economy that only grew 0.1 per cent in Q1 2018.”