HMRC taking a light touch to IR35 in the first year is nowhere near good enough, IPSE (the Association of Independent Professionals and the Self-Employed) has warned. Instead, it has said the new Chancellor must halt and “fundamentally reassess” the legislation. 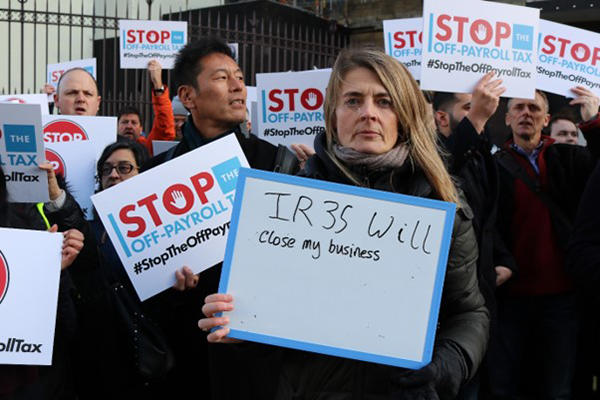 The comments came in response to a speech the Chancellor Rishi Sunak gave over the weekend, in which he said that when implementing the changes to IR35, HMRC would not be “at all heavy handed for the first year”.

Andy Chamberlain, Deputy Director of Policy at IPSE (the Association of Independent Professionals and the Self-Employed): “The fact HMRC are apparently planning to give the IR35 changes a ‘soft landing’ suggests they are starting to understand just how damaging and disruptive they will be for business and contractors alike. Perhaps they are beginning to notice that businesses across the UK are already blanket-assessing their contractors as ‘inside IR35’ or even scrapping their contractor workforce altogether.

“This is nowhere near good enough. Taking a light touch early on will not mitigate the immense damage the changes to IR35 are going to do to contractors, their clients and the wider economy. If the new Chancellor really wants to improve the situation, he must halt and fundamentally reassess this disastrous legislation.”