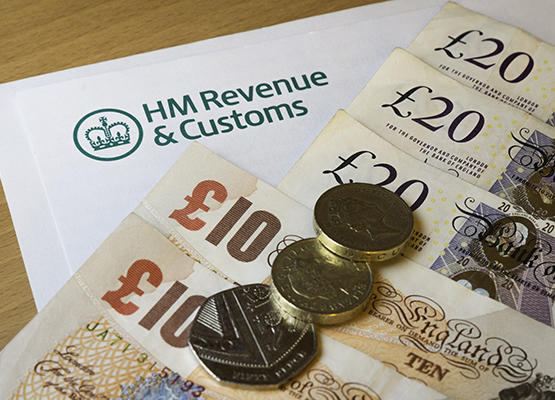 Freelancers on average spend 20 days a year chasing invoices for late payment, according to new research from IPSE. The time spent equates to an estimated £16.5 billion in lost income.

The research also found that 41 per cent of freelancers find it difficult to complete their annual self-assessment. From April 2018 self-employed people will have to make quarterly tax returns, as part of the Government's Making Tax Digital (MTD) agenda. Over the last 12 months freelancers have spent two working days, on average, completing their tax return.

Communicating with HMRC is notoriously difficult for business owners. Over four in ten (44%) freelancers find it difficult to communicate with HMRC. The HMRC phone line is dedicated to helping and advising people on everything from filling out tax returns to the small business tax, IR35. Almost two thirds (61%) of freelancers have contacted them in the last 12 months.

IPSE’s research found that these freelancers lose one working day per year contacting HMRC. The cost of this to the UK economy is estimated to be over half a billion (£521 million).

According to a recent report from the National Audit Office, people phoning the self-assessment tax queries line can spend an average of 47 minutes on hold. The same report estimated the cost to callers in wasted time and call costs was £4 per person for every £1 saved by HMRC.

Freelancers listed the following as difficult to complete:

Commenting on late payment, IPSE Chief Executive, Chris Bryce, said: "It's an absolute travesty that freelancers have to spend a working month chasing late payment. Time chasing invoices is time not working, and for some freelancers that could be the work that keeps their business afloat. The introduction of the Small Business Commissioner this year should clean up the UK's poor payment culture, so our smallest businesses can do what they do best.”

"Although the majority are able to complete their tax returns relatively quickly, many are spending too much time trying to get through to HMRC, and are often put on hold for considerable periods. There needs to be a much better line of communication between HMRC and self-employed people.

“Filling out your tax return can be a confusing process, and with the introduction of quarterly tax returns just around the corner, HMRC will be under a lot more pressure. It's essential that they provide the right advice and support, and importantly, make it easy for self-employed people to reach it. In April we will see changes to how freelancing in the public sector works. HRMC advisers are already under strain, and unwanted changes to IR35 legislation will only add to this.”