IR35: consultations, public sector chaos, and the campaign ahead

IR35: every self-employed person knows the story now. They know that from the moment it was introduced, it was too complex to work. They know how many freelancers have been unfairly caught out by it. And they know what a disaster the Government’s changes to IR35 in the public sector were. What you won’t know, however, is what will follow from the Government’s consultation on extending those disastrous changes to the private sector. 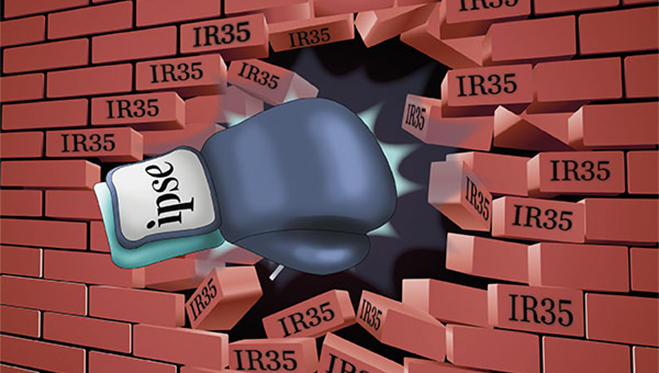 Back in May, the Government launched a consultation on ‘Off-payroll working in the private sector’. One of its lead proposals? You guessed it: pushing those ill-conceived changes from the public sector on to the private sector, shifting the responsibility for judging IR35 status from freelancers themselves to the clients who engage them. The public sector is only a fraction of the self-employed, and changing the system there led to mass walkouts, delays and even major projects being cancelled. We can only shudder at the thought of what it might mean in the private sector.

That’s why at IPSE, we’ve been consulting widely with our members to deliver a hard-hitting response to the consultation. Here are a few of the main points we’ve gathered to put to the Government.

It’s disappointing the prospect of extending the changes has risen at all – and even more disappointing that it should come from a Government that has already done much to harm the self-employed. However, you can be sure that in the consultation and beyond, IPSE will be doing all it can to push back against this ill-conceived and potentially disastrous idea.

As furlough and SEISS close, IPSE warns “for freelancers the consequences of the pandemic will be felt for years to come”

IPSE: “Government is making it almost impossible to work as a freelancer”

August CEO update: Improving your membership, Board changes and threats to freelancing this Autumn