Tax rises on the self-employed would be the wrong option as the economy recovers from the coronavirus crisis, Derek Cribb, Interim CEO at IPSE (the Association of Independent Professionals and the Self-Employed) told the Treasury Select Committee this week. 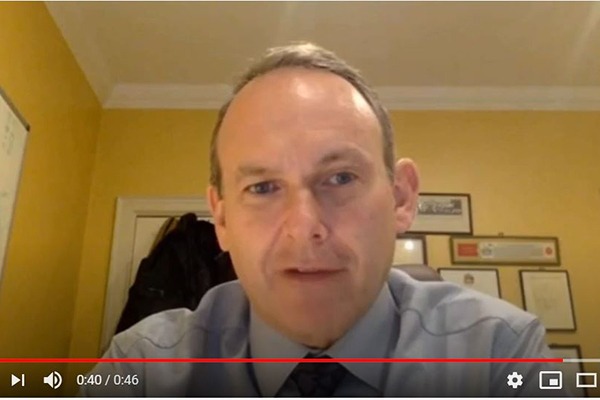 Speaking at the wide-ranging evidence session, part of the Committee’s inquiry into ‘Tax after Coronavirus’, Mr. Cribb said the self-employed would struggle to handle any tax rises following the pandemic and many would resent bearing an extra financial burden given they had been excluded from the government support packages. 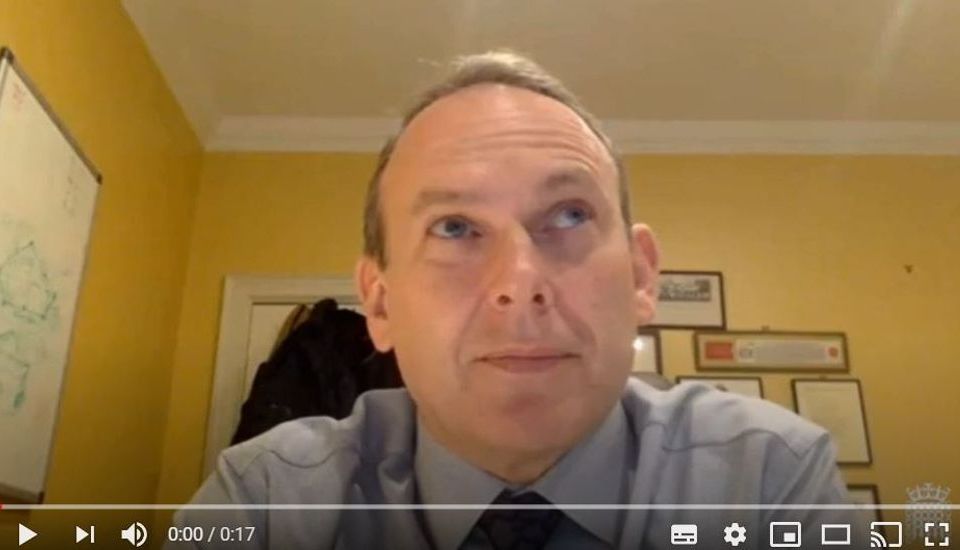 IPSE CEO: many self-employed businesses “will not be able to survive” a tax rise after Covid

The Committee is looking to understand what the major long-term pressures on the UK tax system are and where any rises may need to fall in the post-coronavirus world.

Opening the session, committee chair Mel Stride MP asked the IPSE CEO where the self-employed would be most comfortable with any tax increases should the government decide to introduce them. Mr. Cribb replied that the self-employed are typically “people with the lowest assets” and reserves, and would struggle to handle any increases, such as changes to dividend rates, Corporation Tax or National Insurance Contributions (NICs).

He suggested that if there were to be tax rises these should be part of an overall package that was targeted at larger companies able to bear the burden, through levying VAT on financial services or a higher differential Corporation Tax aimed at bigger employers, rather than small businesses and the self-employed.

Asked by committee member Steve Baker MP about whether self-employed people would be dismayed at the prospect of tax rises when many did not receive a government bailout, Mr. Cribb agreed. He stated: “Effectively one in three members of the self-employed population have had no support whatsoever, so the idea of them having to pay tax to fill the coffers that have been emptied out into other people’s pockets is a little challenging to sell.”

“Many of them have already had to shut up shop and they will not be able to survive if they have to pay more tax. The government should leave it for a few years down the line and revisit later.” 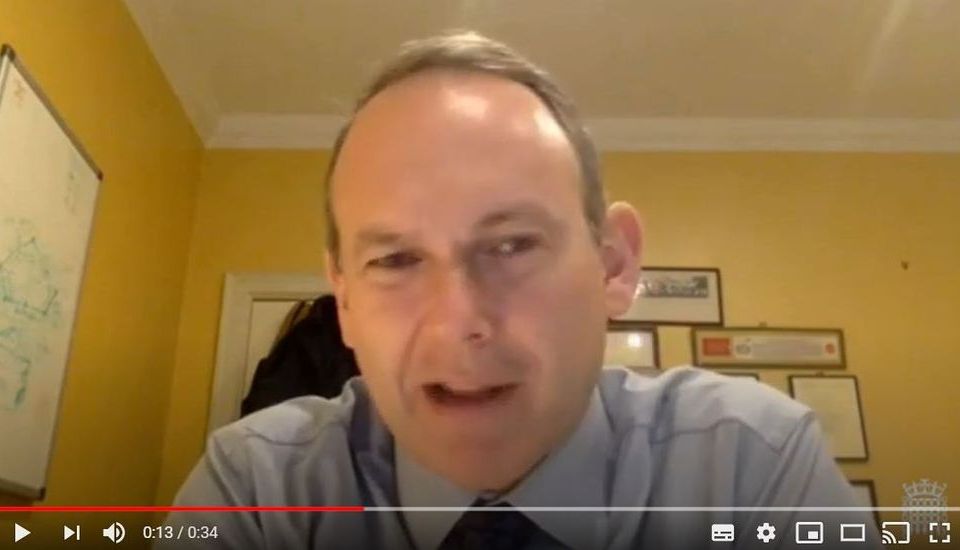 IPSE defends principle of different tax treatment for the self-employed

A key focus of the evidence session was on whether the tax treatment of employees and the self-employed should be more closely aligned. Conservative committee member Anthony Browne asked panellists whether there should be a “level playing field” on tax between different types of workers, leading to a debate with divergent views amongst the witnesses.

Mr. Cribb asserted that while the tax system was a blunt instrument, the differential was a vital way to encourage entrepreneurism and risk-taking. He added that there was not a comparable safety net available for the employed and the self-employed, as the recent government response to the coronavirus demonstrated.

He also noted that the main tax differential came from Employer’s National Insurance and that this was what should be addressed, potentially through ideas such as an ‘Engager’s Tax’. This would seek a contribution from companies using freelancers, and would be preferable to a tax increase on the self-employed themselves, whose average earnings tend to be lower than employees.

Mr. Cribb said the UK currently had an appropriate balance in its labour market between the employed and the self-employed, and if the government started to make the gap smaller through changes to taxation then it would distort this flexible workforce, which was “key to the UK getting out of the economic crisis”.

The conversation also led on to the need to clarify employment status and the link with taxation, with Labour MPs such as Angela Eagle and Siobhan McDonagh raising the Taylor Review and the gig economy.

Mr. Cribb said there needed to be a much clearer definition of self-employment in statute and that tax treatment could be harmonised around this. He said that much of the confusion sprang from a lack of clarity over whether someone was employed or not, noting that when it came to the Off-Payroll legislation HMRC had lost more cases than it had won when questioning IR35 status.

IR35 came up several times during the debate, with agreement amongst MPs and panellists that the system was not working and should be looked at again. “We’ve seen half a million people falling out of self-employment in the last 6-9 months, according to ONS statistics,” added Cribb. “It seems slightly perverse to have the Off-Payroll legislation coming in when you want to encourage people to be flexible and to help the UK economy out of a crisis.”

He also said that tax was not the most important incentive for people to become self-employed and incorporate. Protecting personal assets was usually cited as the main reason, followed by business credibility and access to contracts given many clients across industries would only engage people working through a limited company.

The panellists were asked about possible alternative vehicles for the self-employed to set up their business. Cribb referenced IPSE’s idea, developed with EY, of a Freelancer Limited Company. This, he explained, could help simplify the tax affairs of freelancers whilst also protecting their assets.

Concluding the session, the Chair Mel Stride MP surmised that any tax rises would likely be politically contentious but that there was scope for simplification. Encouragingly for IPSE, Mr Stride said the discussion led "us all unfortunately to the dreaded IR35, I think we are all agreed this is best abolished as soon as possible", although hinted that this may only be achieved by making different employment statuses ‘tax neutral’. Whether the committee adopts that in its recommendations to government remains to be seen.

Join today and protect your business

Join today and protect your business