IPSE: warning as Universal Credit changes set to hit hundreds of thousands of self-employed from Sunday

IPSE (the Association of Independent Professionals and the Self-Employed) has warned that at least 200,000 self-employed people could be hit by the government’s reinstatement of the Minimum Income Floor (MIF) for Universal Credit this Sunday. 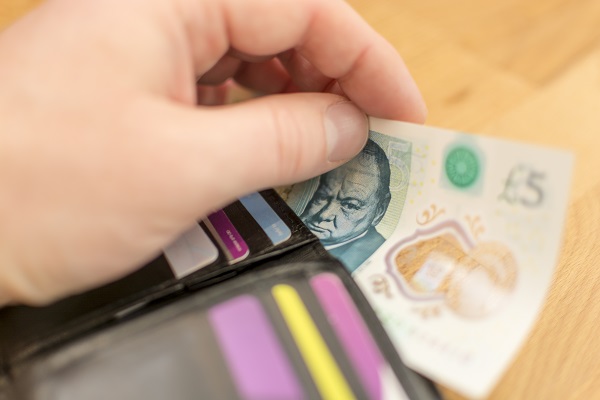 Before the pandemic, the Minimum Income Floor drastically restricted the Universal Credit entitlement of people on low incomes. Government suspended the MIF during the pandemic and IPSE research showed this led to a 341 per cent increase in self-employed Universal Credit claims – from 46,800 to 206,200 in 2020.

Pointing to the disproportionate financial impact of the pandemic on freelancers, IPSE has urged government to scrap the Minimum Income Floor altogether or, at the very least, extend the start-up period before it applies from one year to three.

Andy Chamberlain, Director of Policy at IPSE (the Association of Independent Professionals and the Self-Employed), said: “Universal Credit has been an essential lifeline to hundreds of thousands of freelancers during the pandemic – especially those excluded from the government’s SEISS grants. Although we understand that as the economy opens up, government must adjust its support schemes, it should not start by pulling the rug from under the worst-hit self-employed.

“The Minimum Income Floor unfairly stopped self-employed people accessing Universal Credit before the pandemic because it did not account for freelancers’ naturally volatile incomes. Rather than looking at the actual earnings of self-employed claimants, it assumed they were making a base level of profit, which in many cases was false. Government rightly removed this impediment during the pandemic – and extended the suspension earlier this year. But now is not the time to reintroduce the MIF: many freelancers are still in dire financial straits and need this ongoing support.

“We urge government to scrap the MIF so struggling freelancers can continue to get support. Or, at the very least, government should extend the ‘Start-Up Period’ when MIF does not apply from one year to three, allowing newer freelancers – who are often the most financially fragile – a bigger grace period to get their businesses off the ground. The economy may be opening up, but for many hard-hit self-employed people, it will be a long time before they are in a stable financial position again: government must give them that time and help these freelancers to keep their businesses afloat.”