IPSE research: a third of freelancers plan to stop contracting in the UK because of IR35 changes

Nearly a third (32%) of freelancers are planning to stop contracting in the UK because of the changes to IR35 due in the private sector in April, according to research by IPSE (the Association of Independent Professionals and the Self-Employed). 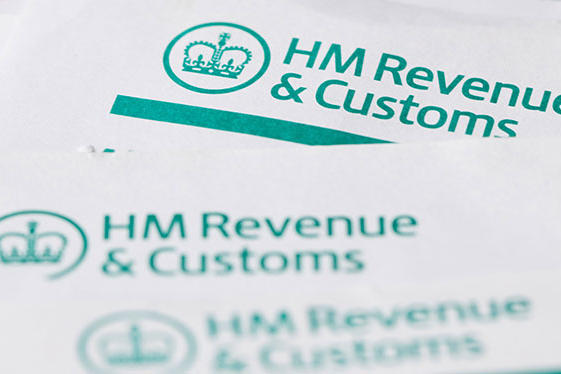 97 per cent of freelancers said they are either “fairly” (18%) or “very” (79%) concerned about the changes to IR35. 92 per cent also said they think that working inside IR35 and paying employee National Insurance Contributions without employee rights is unfair.

In terms of client businesses, two out of five (39%) of freelancers said their clients will stop using outside-IR35 contractors. Instead, they will either make blanket-assessments that their contractors are all “inside IR35” (20%), engage them through umbrella companies (14%), move their contractors onto PAYE (13%), or stop engaging contractors altogether (11%).

However, 35 per cent of freelancers also said their clients are uncertain (16%) what to do or have not said (23%) what they will do about the changes to IR35.

Andy Chamberlain, Deputy Director of Policy and External Affairs at IPSE, said: “This survey shows that the changes to IR35 are a clear and imminent danger to the self-employed sector and the businesses they work with right across the UK.

“Two out of five freelancers say their clients are not planning to continue using outside-IR35 contractors and many have already begun laying off their contractor workforce. It is unsurprising, therefore, that almost all freelancers say they are worried about these changes.

“Nearly a third of freelancers have said they plan to stop contracting in the UK – and many more are likely to follow if they can’t find contracts that aren’t affected by the changes. We need to be clear: this will do enormous damage to this £305bn-a-year sector, which will have disastrous consequences for the wider economy.

“Businesses and contractors are simply not ready for the ill-planned and hugely disruptive changes to IR35. Many businesses have not even decided how to respond yet – and many more are planning to break the rules of the legislation by assessing all their contractors as “inside IR35”.

“The government must urgently delay the changes while a full and independent review is carried out. If it pushes ahead regardless, it will do untold damage to freelancers, the businesses that rely on them and the wider economy.”

IR35 in the Private Sector Results