On the closing day for applications to the second round of the Self-Employment Income Support Scheme (SEISS), IPSE has warned that the difference in support for employees and the self-employed is “grossly unfair”. The next round of SEISS, open from 1 November, will cover just 20 per cent of self-employed earnings, while the government has pledged to pay 67 per cent of the wages of employees in locked down areas. 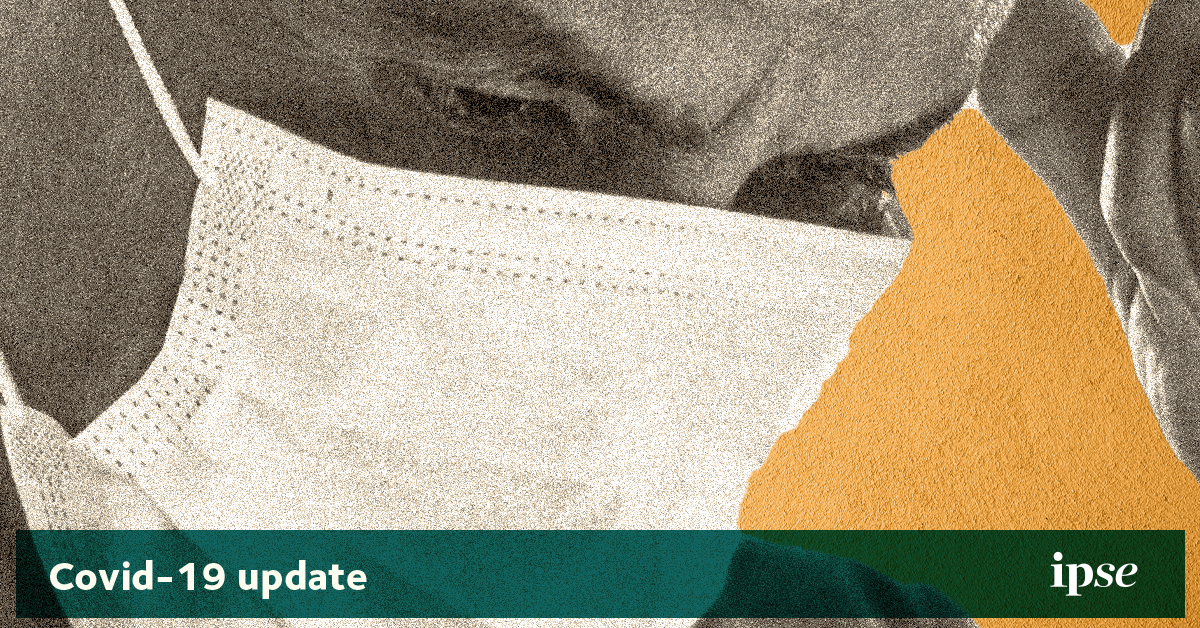 Andy Chamberlain, Director of Policy at IPSE (the Association of Independent Professionals and the Self-Employed), said: “From tomorrow, self-employed people will no longer be able to apply for a grant covering 70 per cent of their earnings. From November 1, they will be in the grossly unfair position of being able to claim just 20 per cent, compared to 67 per cent for employees in locked-down areas.

“A third of self-employed people cannot even claim 20 per cent of their earnings (and the proportion is even higher in the hospitality sector). Limited company directors, the newly self-employed and many others have been frozen out of support since the start of the pandemic and it is dismaying that, going into the second wave, the government still has not expanded the criteria of SEISS to include them.

“The gaps in support have already led to the biggest drop in the number of self-employed on record. Leaving these gaps unfilled and reducing the support for eligible self-employed people will accelerate this decline. The self-employed will be essential for economic recovery in the coming months and years, but they cannot perform this role if they are undermined and unfairly penalised by government policy now. We urge the government to rethink this and provide fair, comparable support to all self-employed people in need.”