IPSE responds to the Taylor Review 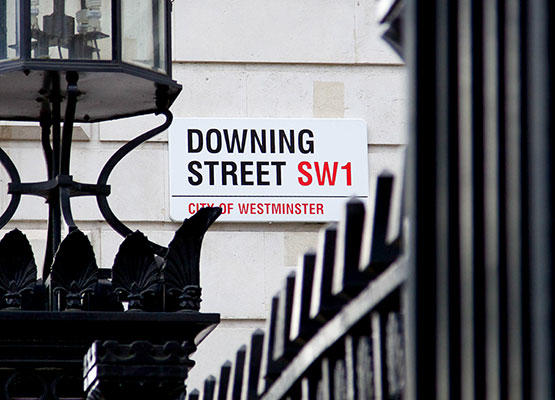 IPSE has responded to the Matthew Taylor Review of Modern Working Practices by stating that a new ‘dependent contractor’ status doesn’t negate the need for a statutory definition of self-employment.

IPSE welcomes the report’s acknowledgement that self-employment is a really positive decision for most people who work in this way, and believes government should do everything in its power to support people’s decision to work flexibly.

IPSE agrees that the self-employed should be clearly differentiated from the other employment statuses and calls for a statutory definition of self-employment. However, IPSE believes reforming the current worker status into a new ‘dependent contractor’ status should look beyond control and direction as indicators.

IPSE also agrees with the report’s concern that not enough self-employed people are saving for their retirement or insuring against illness, and solutions to encourage both must be investigated.

“We welcome Matthew Taylor’s recommendations which protect the flexibility of self-employment, but any changes to employment status should bring clarity and not add to the confusion around how government treats the way people choose to work. Mr Taylor’s recommendation to align tax and employment status would be a clearly positive step, as this is an issue that currently causes a great deal of confusion.

“When people talk about the gig economy, there is often the mistaken assumption that the services operating in it are all the same. Each relationship has to be judged on its own particular merits, and it would have been a huge error to simply place everyone in the gig economy within the revised worker status. This is why it’s essential to enshrine what it means to be self-employed in law.

“Renaming workers ‘dependent contractors’ might bring some benefits, but government will have to be absolutely clear who falls into this group. It will still be up to the courts to rule on employment status. We also have a serious concern that it is far too reductive to only look at direction and control as indicators of worker – or ‘dependent contractor’ – status. In reality, things are a lot more complicated than that. You should still also consider the ability to choose when and where you work, whether the role is project based and whether you have the right to send a substitute.”