IPSE research: Over fifties are driving the rise of self-employment

Millions of older workers are joining and benefiting from the freelance sector, new research from IPSE has found. 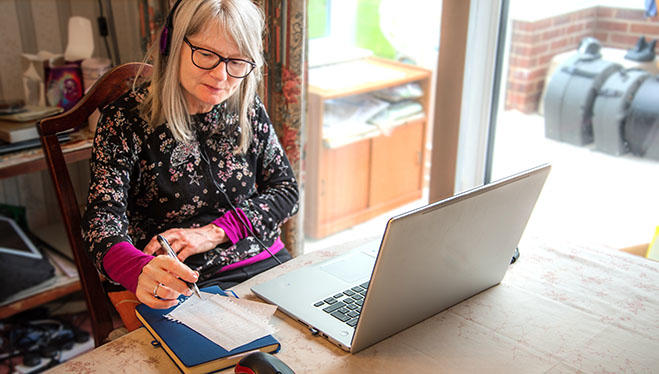 IPSE’s research shows there are now almost two million (1,907,000) self-employed people over the age of 50 in the UK: a number that has increased by 58.5 per cent in the last ten years.

A new IPSE report on the motivations and challenges of the self-employed shows why so many older people are turning to self-employment. They said the four key factors are:

One in four older freelancers did say, however, that losing their previous job was a factor in turning to freelancing. This is compared to just seven per cent of 16-29-year-olds.

The report does show, however, that older freelancers are overwhelmingly happy with their lot. Four out of five (81%) said they were happy with freelancing – compared with three out of five 16-29-year-olds. Remarkably, 0 per cent disagreed with the statement that freelancing suited their lifestyle – compared to an average of 10 per cent among other age groups.

IPSE’s Head of Research, Chloé Jepps, said: “This research clearly shows that over-fifties have played a crucial part in the growth of self-employment in the last ten years. And what’s remarkable – aside from the sheer number of older people turning to freelancing – is how happy they seem to be with it.

“Over-fifties are looking to freelancing for greater flexibility and control over how and when they work. For some, it is a way to move away from the confines of the 9-5; for others, it’s a way to launch or develop a passion project.

“It is clear that freelancing is not just an economic good for this country: it is also a great social good and a liberating force for millions of older workers. It is vital the government gets behind this remarkable shift in our workforce.”