IPSE research: Half of freelancers planning to stop contracting in the UK after IR35 reforms

Half (50%) of freelancers are planning to stop contracting in the UK after the changes to IR35 come into effect in April – unless they can get contracts unaffected by the changes – according to new research by IPSE. Instead, they are planning to seek contracts abroad (24%), stop working altogether (12%), seek an employed role (17%) or retire within the next year (11%). 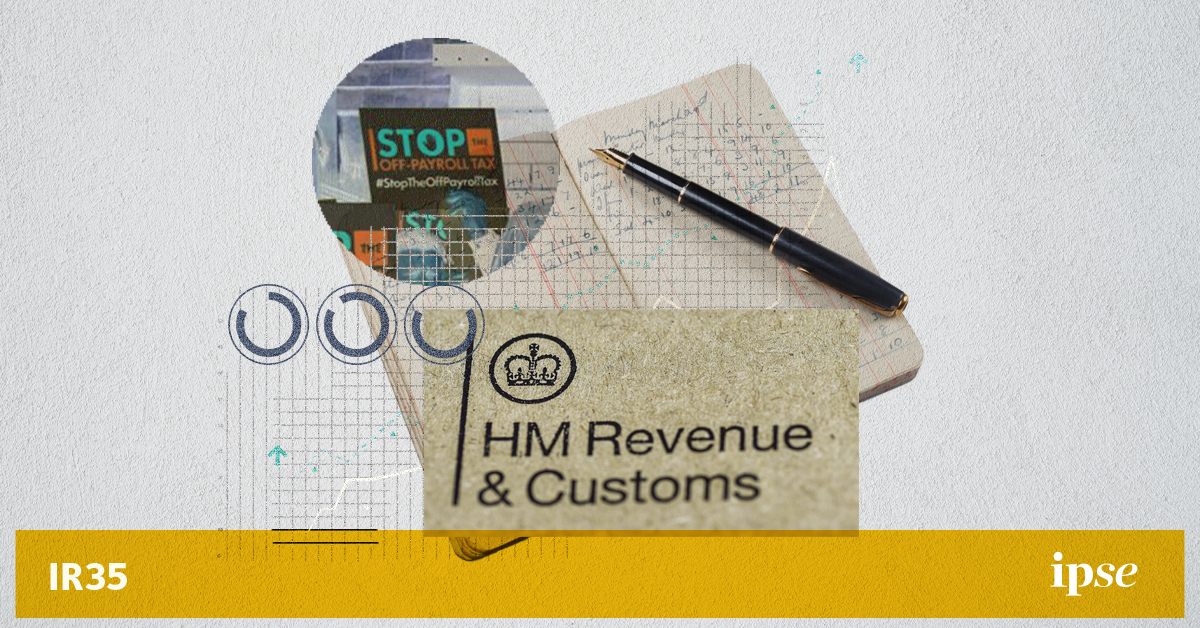 The total 50 per cent planning to stop contracting in the UK is up from nearly a third (32%) the same time last year, when the legislation was previously due to come into effect – suggesting the pandemic has sharpened freelancers’ concerns.

Nearly one in four contractors (24%) said their clients were either uncertain or had made no indication of what they would do in response to the IR35 changes – with less than two months to go before the legislation comes into effect.

IPSE is urging the government to delay the changes to IR35, warning that as one in four contractors’ clients are either uncertain or have not said what they will do about the changes, the sector is clearly not ready for them – especially after the financial impact of the pandemic.

Andy Chamberlain, Director of Policy at IPSE (the Association of Independent Professionals and the Self-Employed), said: “The pandemic has done disproportionate financial damage to the self-employed sector: after this, it simply cannot take the added hit of the changes to IR35. This research shows that not only are a large proportion of businesses not ready for the changes: many others are responding by either ceasing to engage contractors altogether, or forcing them inside IR35 or into umbrella companies – both of which will slash their incomes.

“It is not surprising, therefore, that so many freelancers are reconsidering their prospects in the UK workforce – either planning to close their businesses or take them overseas. In recessions more than any other time, the UK needs its freelancers: their innovation and dynamism have historically always been the kickstarter to get the economy out of downturns.

“Pushing ahead with the IR35 changes now would undermine this vital sector just when the UK economy needs it most. Therefore, for freelancers, the businesses that engage them and for the UK economy, we are urging the government to delay and rethink the changes to IR35.”