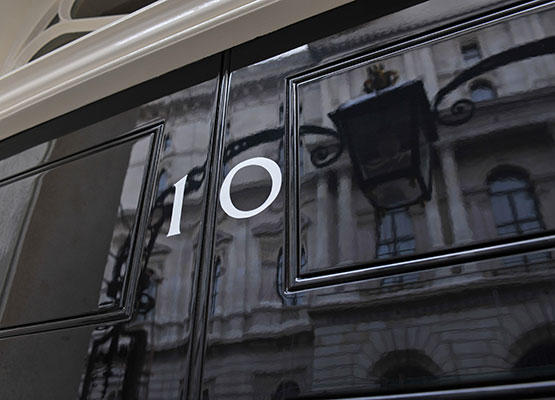 IPSE’s Director of Policy Simon McVicker reacts to today’s General Election which yielded a hung parliament after no party was able to secure the 326 seats required for a majority:

“After what was, for many, an unexpected outcome, it is imperative that a new government is formed quickly so we can begin Brexit negotiations on the strongest possible footing.

“The Government needs to bring certainty and clarity to our negotiation position on Brexit as soon as possible. The current uncertainty can only be damaging to our hopes of negotiating the strongest possible exit deal from the EU.

“When negotiations are underway, the self-employed must be central on the government’s agenda and IPSE will engage closely with them to achieve this. The Government must ensure a flexible economy is crucial in their thinking for the post-Brexit world

“While the planning for a hung parliament may have been unexpected, the possibility of another election and the uncertainty that it will bring is now more than likely. We urge the politicians to put the interest of the UK first and to continue to create the environment for the self-employed to thrive in.”