IPSE: Lloyds IR35 decision is “bad for contractors and bad for business”

IPSE (the Association of Independent Professionals and the Self-Employed) has condemned Lloyds Banking Group’s decision to either scrap contractors or force them into umbrella companies. It has said the move could not only harm the self-employed, but also long-term flexibility and productivity, and warned other businesses not to follow suit. 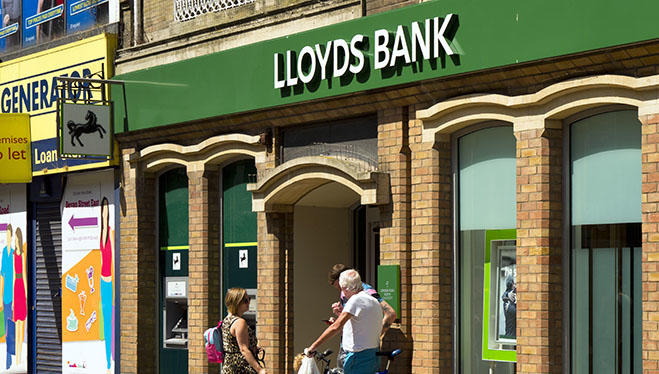 The statement came after Lloyds began telling its contractors that, because of the changes to IR35, they would have to either move onto PAYE, work through third-party umbrella companies (meaning, according to the Financial Times, taking a pay cut of up to 30 per cent), or stop working for the bank altogether.

IPSE’s Deputy Director of Policy, Andy Chamberlain, said: “This is a short-sighted and extremely damaging decision – and not just for the self-employed. It will be bad for contractors and bad for business.

“IR35 is impossibly complex, and for a long time, we have warned the government against forcing this complexity onto businesses across the UK. The risk is that they will panic, as Lloyds seems to have done, and harm the self-employed and the wider economy.

“The self-employed are an enormous asset to UK businesses and the economy as a whole. They provide businesses with invaluable flexible expertise and, as a result, add over £275bn to the economy every year. Decisions like this risk undermining that immense value.

“Perhaps worst of all, this may just be a taste of things to come when the changes to IR35 come into force next April. We urge the government to halt and rethink this dangerous policy. Now, facing an uncertain economic future, this country needs the flexibility and dynamism of the self-employed more than ever, and the government must do more to support them.”