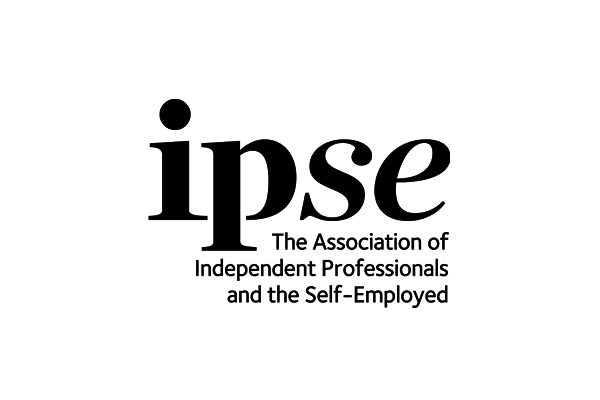 As the United States celebrated its independence yesterday, the US’s 68 million self-employed were being asked to sign their own  ‘declaration of independents’ for the launch of IPSE-U.S.

Based on our own highly successful and influential model in the UK, IPSE-U.S is a not-for-profit association that celebrates and advocates for America’s 68 million independent workers – consultants, freelancers, and the self-employed.

Founded by Carl Camden, the former global CEO of office staffing and workforce solutions company Kelly Services, IPSE-U.S. will operate independently from Detroit as a chapter of IPSE.

The organisation will adapt our proven model and best practices to the unique challenges faced by America’s independent workers.

In announcing the news at last week’s National Freelancers Day, IPSE CEO Chris Bryce said the move would elevate the importance of freelancers on a global scale.

“It will not only champion the value of freelancers in the US but also represent the needs of independent professionals across all 50 states,” Mr Bryce said.

“It means greater reach and influence for our ideas and values. It means more political credibility both in government and in industry. And it means more commercial clout to get an even better deal for our members.”

Like the UK, the US’s national policies show clear bias toward traditional “full-time jobs”, and the self-employed face numerous barriers to self-sufficiency.