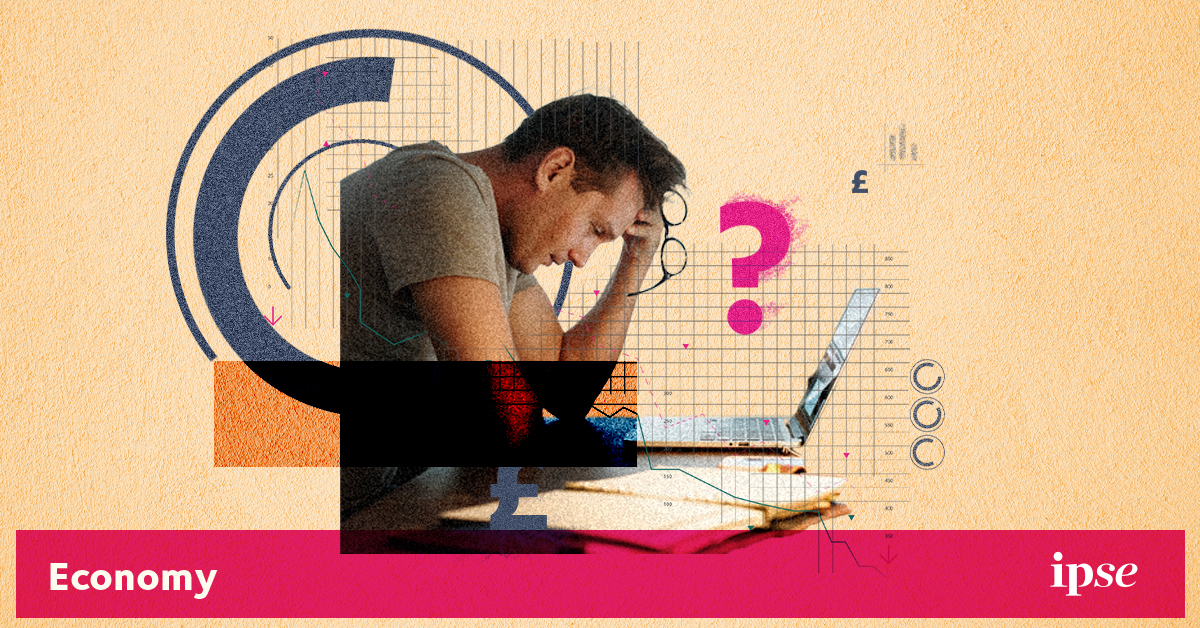 Freelancers’ earnings are at the second lowest level on record, according the latest freelancer Confidence Index by PeoplePerHour and IPSE (the Association of Independent Professionals and the Self-Employed).

The average quarterly earnings of freelancers (defined in the research as highly skilled self-employed people in Standard Occupational Codes 1-3) stand at £17,305 – 24 per cent lower than at the end of 2019.

Earnings have fallen so drastically not because of a significant decrease in day rates, but because of a very large increase in the number of weeks each quarter they are not working. This reached a record 5.5 out of 13 weeks last quarter and remains close to this at 5 weeks this quarter. IPSE has warned that freelancers’ flagging working hours and earnings may represent a “worrying new norm” for the sector.

Freelancers’ confidence in their businesses, too, seems to be held down at a consistent low. In the first quarter of 2020, freelancers’ business confidence for the next three months dropped to the record low of -62.6, then rose back to -20.4. This quarter, their confidence remains at the second lowest on record at -22.2.

Chloé Jepps, Head of Research at IPSE (the Association of Independent Professionals and the Self-Employed), said: “Freelancers’ quarterly earnings and working hours have levelled out at the second lowest on record and there are indications this could be a worrying new norm during the pandemic.

“This drop in earnings and work among highly skilled freelancers is indicative of similar problems right across the self-employed sector and, combined with the major gaps in support, this is leading to financial calamity for many.

“A large number of freelancers have had to close their businesses and, already this year, we have seen total self-employed numbers fall back to below 2015 levels, wiping out the growth of the last five years.

“The worrying financial news and decline in numbers in the self-employed sector should ring alarm bells for government. It must urgently step in with better-targeted support, so that flagging earnings and work hours do not have to lead to people closing their businesses and leaving self-employment for good.”

Xenios Thrasyvoulou, founder and CEO of PeoplePerHour commented: “2020 has been an incredibly difficult year for businesses of all shapes and sizes. Unfortunately, it seems to have been particularly tough for self-employed people including freelancers.

“As the second lockdown hits, we don’t expect to see these numbers rise in Q4, but we hope that Q1 in 2021 can provide a more positive outlook. The expectation is that freelancers with digital skills will once again fare better than those that are required to be on-site with clients.

It’s clear that the government support has not done enough so far, and we urgently request the government to examine these figures and put together a new support package that better suits self-employed workers’ needs.”