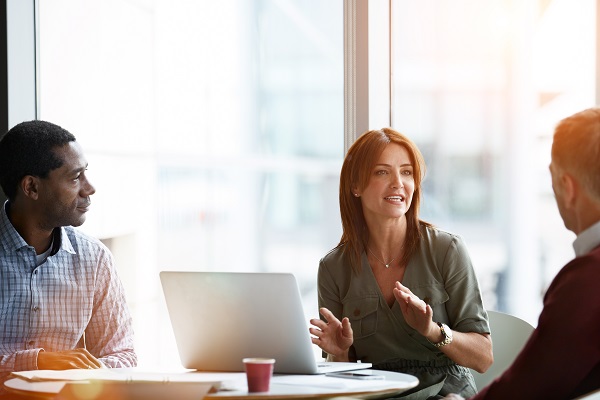 IPSE (the Association of Independent Professionals and the Self-Employed) and Community Trade Union are calling on government to introduce Statutory Sick Pay for the self-employed after new IPSE research found there was a post-pandemic surge in demand for it among freelancers.

The research showed nearly two thirds of self-employed people (58%) now believe they should have access to Statutory Sick Pay – up from less than half before the pandemic. (The figure was higher at 62 per cent among sole traders). One factor may be that after the experience of the pandemic, more than half of self-employed people (52%) do not feel supported by the government. The figure rose to 67 per cent among freelancers who work through limited companies, who were excluded from the Self-Employment Income Support Scheme (SEISS).

After the financial damage of the pandemic to the freelance sector, as well as the self-employed support gaps, IPSE and Community are calling on government to follow countries such as Canada and Denmark in introducing a Statutory Sick Pay entitlement for sole traders. Although sole traders can currently apply for Employment Support Allowance for extended periods off work due to illness, IPSE and Community argue there must be a more agile and effective system, and suggest the SEISS grant scheme could serve as a blueprint for the new sick pay model.

Andy Chamberlain, Director of Policy at IPSE (the Association of Independent Professionals and the Self-Employed), said: “The financial devastation of the pandemic – combined with the gaps in support – have left the freelance sector in a more unstable position than ever. Freelancers now do not feel supported by government, and it must clearly rebuild its relationship with this vital sector.

“We urge government to do this by following Canada, Denmark and other countries in extending Statutory Sick Pay to the self-employed. Although it was flawed, the Self-Employment Income Support Scheme shows it is possible to provide quick and meaningful financial support to freelancers. We are calling on government to use this to ensure freelancers are protected and to safeguard this essential but complex sector against future crises.”

Kate Dearden, Head of Research, Policy and External Relations at Community, said: "This year, the self-employed will contribute an estimated £316bn in turnover to the UK’s economic recovery. The contribution that they make to our country and local economies is vital. Yet many of the U.K.'s 4.3 million self-employed workers, through no fault of their own, find themselves one illness away from financial hardship.

“We wouldn't accept this for any other workers, so why must we accept this for the self-employed? Other countries such as Canada and Denmark have shown us there is a way to support the self-employed through periods of illness, and our own government has shown during the pandemic that they can spring into action and create support systems when they have the will to do so. If Boris Johnson and our government is serious about Building Back Better, they can start with the millions of self-employed that are the backbone of the U.K. economy."