IPSE cautions Chancellor against freelancer tax grab in the Budget 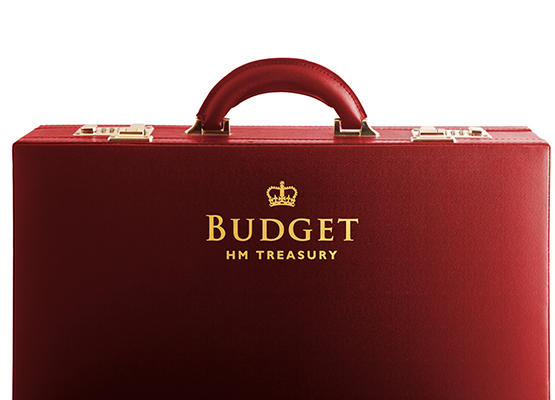 IPSE has expressed dismay at reports over the weekend that Chancellor Philip Hammond is considering changing the way freelancers in the private sector are taxed.

Such a move would follow recent changes to freelancing in the public sector, which have caused not only significant confusion, but also delays to numerous major projects. In recent Budgets the freelancing community has been targeted both by changes to dividends and proposed NICs rises.

IPSE director of policy, Simon McVicker, said: "It looks like the Chancellor will be targeting hard working self-employed people for the second Budget in a row, last time it was all self-employed with NICs and now it appears he is considering a targeted attack on freelancers.

"Changes to how freelancers operate in the public sector only came in recently and they have been a complete shambles. It’s ludicrous the Chancellor would even consider extending these rules when the public sector roll-out has been so problematic. Because of it, significant numbers have been leaving the NHS causing shortages and we’ve seen reports of serious delays to projects at TfL.

"The UK’s flexible labour market gives us a major competitive advantage over other European countries, and helps to attract investment. The government should be trying to give businesses confidence about leaving the EU not drowning them in red tape. Adding additional burdens on business at this time is just plain wrong.

"If the government is serious about addressing disguised employment it should implement a statutory definition of self-employment."