IPSE has said the latest development in the Addison Lee worker rights case is another sign after the Uber judgement that “government must urgently step in on the confusion in the gig economy”. 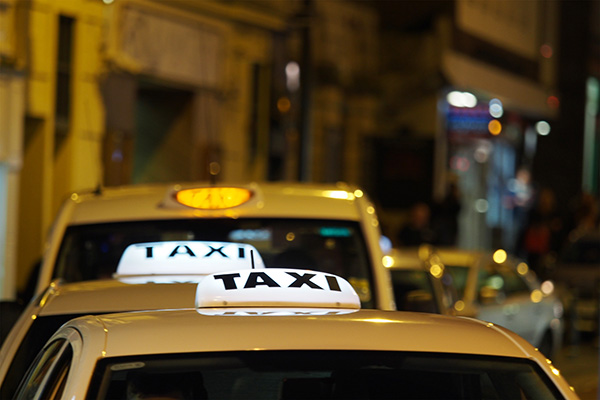 IPSE commented after the Court of Appeal found that Addison Lee drivers are in fact workers and entitled to holiday pay and the national minimum wage. Addison Lee had appealed against the judgement of a 2017 Employment Tribunal case that first found their drivers were workers.

Derek Cribb, CEO of IPSE (the Association of Independent Professionals and the Self-Employed), said: “The Addison Lee judgement is yet another sign after the Uber case that the government must urgently step in on the confusion in the gig economy. The gig economy is a tangled mix not only of people who should truly be categorised as workers, but also a very large number of legitimately self-employed people who rely on the flexibility that freelancing offers. 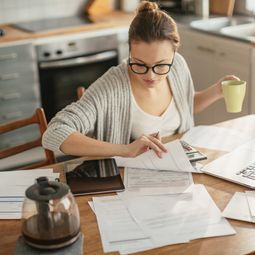