IPSE has praised the government for the “impressive logistical achievement” of launching the Self-Employment Income Support Scheme early. 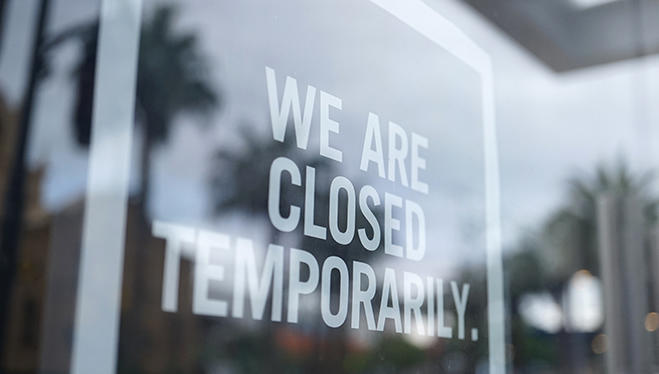 It has thanked the government for heeding its calls to support the self-employed – although it lamented the lack of support for groups like limited company contractors and the newly self-employed. It has also warned of the risk of “ambulance chasers” trying to capitalise on the new scheme.

Derek Cribb, CEO of IPSE (the Association of Independent Professionals and the Self-Employed), said: “For the self-employed, Coronavirus is not only a health crisis, but also a pressing income crisis. That is why it is welcome that the government heeded our advice and created the admirable and vital Self-Employment Income Support Scheme (SEISS). It is also excellent that the government has been able to open this early to many self-employed people in need.

“As the SEISS scheme rolls out to the self-employed, however, it is essential that we do not forget the groups that have not got the support they need out of this – such as the newly self-employed and those working through limited companies. We continue to urge the government to open out support schemes to these struggling groups.

“While most of the country is pulling together to support each other through these trying times with measures like SEISS, there is an unscrupulous minority trying to exploit the situation. Self-employed people should be careful when accessing SEISS not to be taken in by opportunistic ambulance chasers. We have seen reports of individuals and companies offering to enrol self-employed people onto the support scheme for a cut of their payments. Self-employed people must apply for the scheme themselves, not through an agent: check the IPSE site for further guidance.”