Around five hundred contractors and freelancers joined a protest outside Parliament today (12 February) to stop the rollout of the off-payroll tax changes.

Several MPs from across the political parties also attended the rally to express their support for the campaign. They included the Liberal Democrats’ Sarah Olney and Daisy Cooper, and Labour MPs Ruth Cadbury and Rupa Huq. A drop-in session for more MPs also took place in the afternoon.

The march, organised by the Stop Off-payroll Tax Campaign, saw the group rally outside parliament followed by a march to the Treasury where signatories including IPSE presented a letter to the Chancellor. 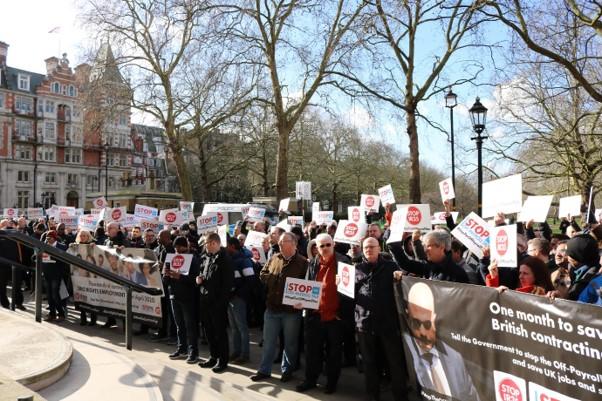 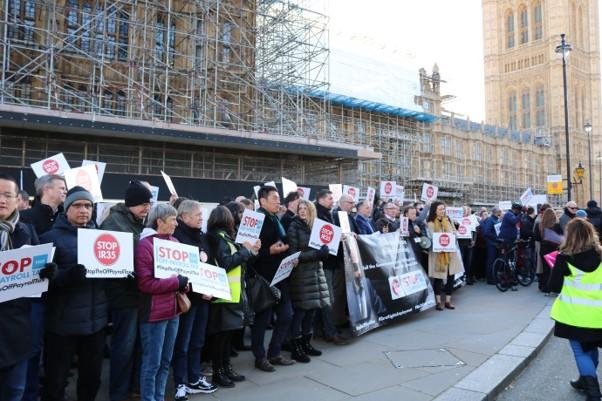 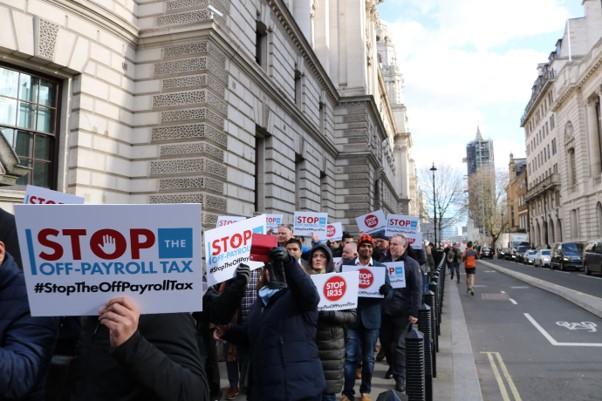 The letter, which can be read here and was signed by twelve organisations representing contractors, calls on the Chancellor to stop the introduction of the damaging off payroll rules to the private sector; and for the Government to instead launch a much-needed review into the deeply flawed IR35 legislation and to come up with the right way to recognise contracting in the tax system. 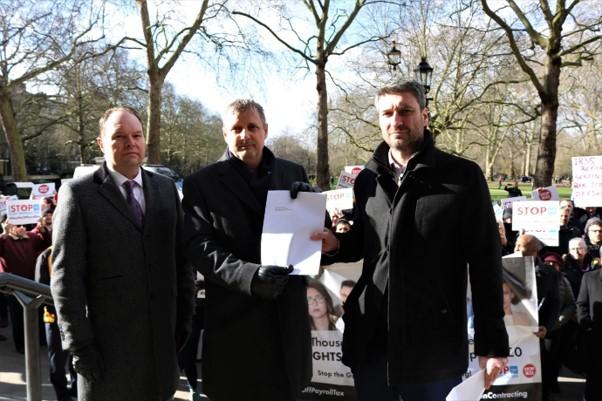 IPSE spoke with dozens of the attendees to hear their views about the proposed changes. Several said that their clients had already made a decision not to use contractors after the April deadline and spoke of their concern about how the plans would impact their freelance businesses. 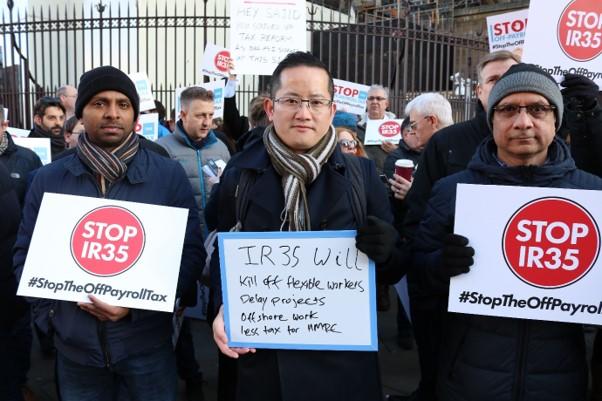 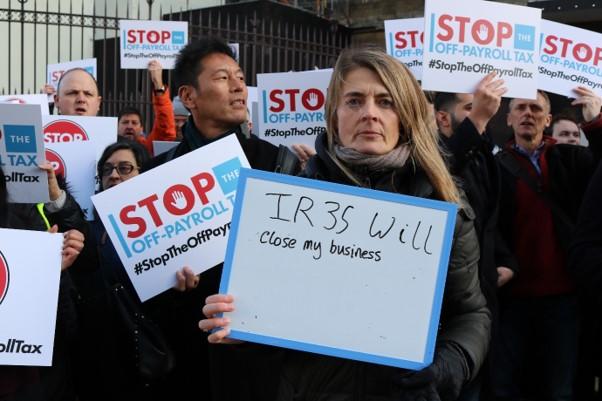 Speaking at the rally, IPSE’s Deputy Director of External Affairs Andy Chamberlain, said: “The IR35 changes which are due to come in April are already causing devastation.

Businesses are being forced to close due to clients not understanding the off-payroll rules and there’s a good reason why they don’t understand them – because nobody understands them.

The rules are so complicated that the hiring organisations that have to apply them are saying they are no longer going to use contractors and that’s bad for self-employed businesses, bad for clients they work with and bad for the economy as a whole.”