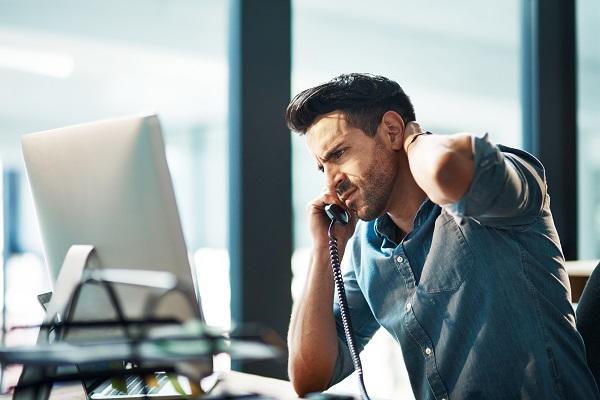 The government is letting down the self-employed at a time when they are proposing to make complying with off-payroll tax rules even more complicated, IPSE today said.

This follows revelations today that HMRC have failed to answer four million calls in the past year.

Andrew Chamberlain, IPSE Deputy Director of Policy, commented: “The self-employed don’t have an army of consultants and experts to assist them with complex matters of tax, and they rely on HMRC to provide them with timely assistance.

“Time spent on the phone is time the self-employed and independent professionals aren’t earning money.

“These problems are only going to get worse if the government continues to introduce more complex and more burdensome legislation which affects the self-employed.

“Right now, the government are consulting on extending the controversial IR35 off-payroll rules to the private sector, which means that businesses will be required to make difficult determinations about whether contractors should be taxed liked employees.

“This has already been a disaster in the public sector. Even HMRC, with all its supposed expertise can’t seem to get it right, losing two of three cases in the tax tribunal just this year.

“But if these ill-judged proposals go through, who will be there to pick up the phone when businesses need assistance?

“This will lead to a Catch-22 for companies who rely on genuinely self-employed contractors to drive innovation and productivity. If they apply IR35 to all contractors they engage, many will leave to seek work with their competitors. If they incorrectly determine who the rules apply to, businesses could be left with large tax liabilities.

“If HMRC are already under pressure to pick up the phone, imagine how chaotic it will be for businesses and the self-employed if the government proceeds with its ill-judged proposal to extend IR35 rules to the private sector.”