IPSE (the Association of Independent Professionals and the Self-Employed) has commented on the government response to the Treasury Select Committee report on gaps in coronavirus support, saying it is “deeply disappointing”. 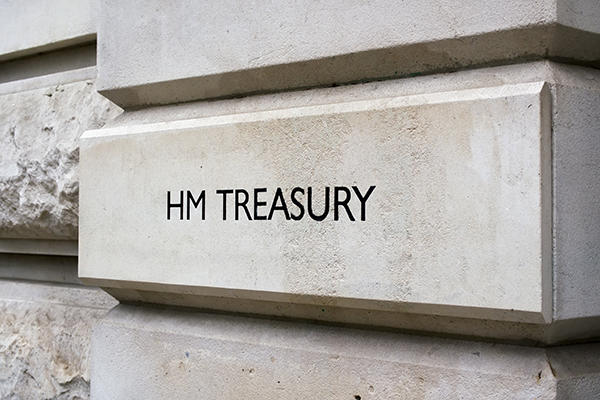 Although IPSE was grateful that the government considered its proposals for supporting directors of limited companies, it did not agree with the response that it would be too “resource intensive”, saying the plight of limited companies was enough that it should commit those resources.

Andy Chamberlain, Director of Policy at IPSE (the Association of Independent Professionals and the Self-Employed), said: “It is deeply disappointing that the government has not seen fit to do more in response to the Treasury Select Committee report.

“Although we appreciate the government ‘carefully considering’ our proposal to support directors of limited companies with a pay now, claw back later policy, we do not think its response is enough. The response claims this approach would be too ‘resource intensive’ and that including the newly self-employed in SEISS would involve too much of a risk of ‘fraudulent activity’.

“To this we would say that limited company freelancers, the newly self-employed and other excluded groups have suffered enough that the government should commit those resources and take those risks to protect these people.

“Our research and news report after news report have shown that self-employed people have been hit particularly hard by the lockdown, seeing their incomes fall off a cliff overnight. One study we conducted showed three quarters of freelancers saw a drop in their income by an average of 76 per cent. Without financial support, this has been devastating to individuals and families across the UK.

“The self-employed are a vital part of the workforce and the economy: government must be ready to do more to protect all parts of this diverse and essential community.”