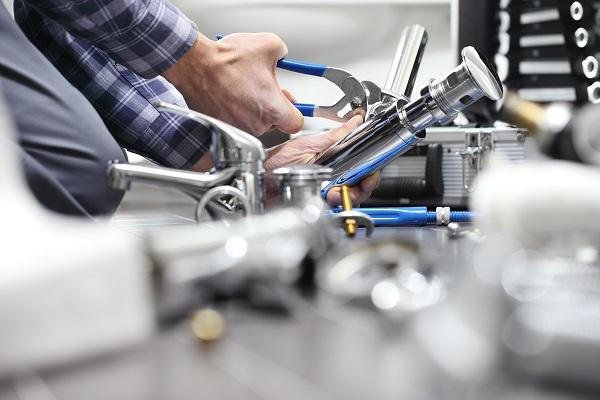 The government should write into statute a positive definition of self-employment to avoid the type of uncertainty over who is and who isn’t a contractor which led to the Pimlico Plumbers case, IPSE says.

The call follows a Supreme Court decision handed down today which confirmed that plumber Gary Smith was a worker, and not a self-employed contractor, of Pimlico Plumbers, and was therefore entitled to certain rights including holiday pay and protection from direct disability discrimination.

“IPSE supports genuine self-employment because of the clear benefits it brings to our economy.

“We do not think businesses should be able to use the uncertainty about the legal definition of self-employment to declare that their workforce should all be contractors.

“The best way to address this legal uncertainty is to write into a law a positive definition of what constitutes self-employment. This would send a clear signal about who is and who isn’t self-employed, and would mean that people wouldn’t have to go all the way to the Supreme Court to get a resolution.

“IPSE has developed its own matrix to help determine employment status and to explain what genuine self-employment looks like. When we ran Mr Smith’s circumstances through it, it confirmed that he should not have been self-employed.

“We should also be careful not to conflate the circumstances of this case with all instances of self-employment. In fact, the reality is that the vast majority of self-employed engagements are what they claim to be: genuine business-to-business engagements which are mutually beneficial to both parties."