The Government must urgently reconsider the rollout of Universal Credit (UC) and heed the growing warnings about the damage the policy has caused, IPSE has today said. 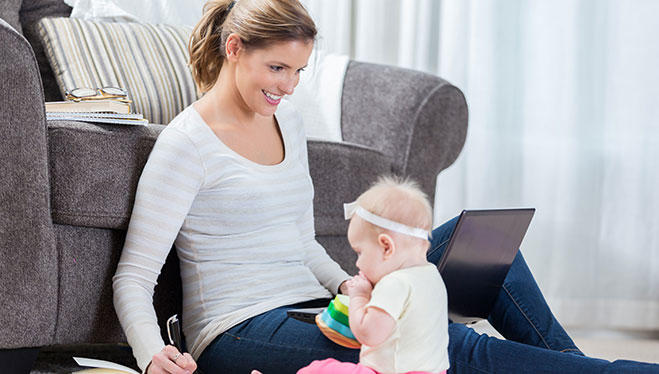 “The widespread condemnation of Universal Credit is clear and damning evidence of how damaging the policy has been. IPSE urges the Government to urgently halt the reform’s rollout and address its flaws before its damage can be manifested further.

“This means a self-employed person can end up £3,000 worse off each year under UC compared with an employee earning the same amount. That is a significant amount of money.

“Why, for example, should a farmer who sells or produce crops only at a particular time of year, be penalised? The Government must address the problem of monthly reporting by considering self-employed earnings over a more reflective annual basis.

“The latest criticisms come just three months after a particularly disparaging report by the National Audit Office (NAO) which clearly highlighted the ballooning costs of the scheme, as well as the “difficulties and hardship” individuals are experiencing as UC is rolled out.

“The growing warnings of not just the NAO but the many other independent bodies must be heeded. The reforms damage entrepreneurship and cost self-employed people thousands of pounds a year. The Government cannot bury its head in the sand about Universal Credit’s failures any longer. It must urgently rectify the problems rather than pretending they do not exist.” Imogen Farhan, IPSE's Policy and External Affairs Officer.