What is the future of freelancing in the new Parliament? 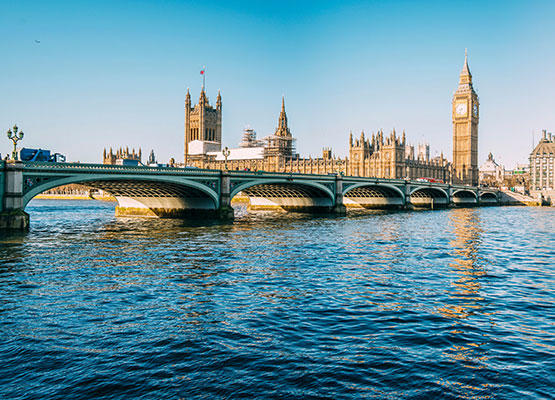 The General Election has thrown government into chaos. Instead of strengthening Theresa May's hand as Prime Minister, it has weakened it, her credibility is badly damaged. On the Labour side, Jeremy Corbyn struggled before because he wasn't seen as a credible leader, now the election result has delivered that for him. So now we have a credible opposition but not a credible government.

What about the self-employed?

For freelancers and the self-employed, this situation offers some opportunities and possibly some threats. The May government’s imposition of the PSC ban in the public sector hardly helped them during the election and it isolated many of their natural supporters. A rise now in National Insurance is unlikely as it is politically foolish, but that hasn't stopped governments before. Changes to dividend taxation may remain on the back burner also.

The Taylor Review which is due to report into government this summer, may now be more hotly debated. Labour's influence – and that of the Unions - on the review will rise. The role for IPSE will be to ensure that professionals aren't caught by the rules intended for gig workers, but also ensuring that gig workers get the protections they need. Labour, anxious to be seen as the party of business can be an ally in this.

Employment status and the ‘gig economy’

There are issues with Brexit for the self-employed moving between working in the UK and Europe. But the big issue coming will be employment status, whether people are self-employed or not. Also, the ability for some workers to be able to claim 'worker style' rights. This is going to be the big shake up in our industry. IPSE can spread its wings and support freelancers who are entitled to certain rights and can help them get them. Else these freelancers could be off joining trade unions once they have their act together.

Generally speaking, IPSE has traditionally focused on external threats to the status and liberty for freelancers, whether it HMRC or British or European legislation. There is a growing need to focus on the enemy within our markets for both professionals and precariat workers. In my view this means standing up for freelancers against Agents who treat them like just commodities. They can treat freelancers badly because there is no comeback, IPSE should start moving in the direction of combating poor and exploitative agents. Interestingly these tend to be Agencies who aren't members of REC or APSCO.

As a starter, I believe IPSE should back a campaign to make all agency contracts transparent about their margins (commissions) with both clients and freelancers. If Agents want to charge a 35% then fair enough but they need to be open about it.

If this is true for professional workers then it is doubly so for precariat workers. There is a whole seam of positive legislation that can be pursued from late payments, insurance, co-operative working to guaranteeing fair contracts.

The margin between the two parties at the last election was slight, we can't wait or hope to make self-employment an issue at the next election, we need to make it happen. The response to the Taylor Review later this summer as well as the new TUC and Co-op report on self-employment, will be a significant step in achieving that.

Philip Ross is one of the founding members of IPSE. Philip is a member of IPSE’s Consultative Council and is a leading member of Labour Business (Labour's business group)