In the second quarter of 2020, freelancers’ average income dropped by 25 per cent, according to the latest freelancer Confidence Index by IPSE (the Association of Independent Professionals and the Self-Employed) and PeoplePerHour. 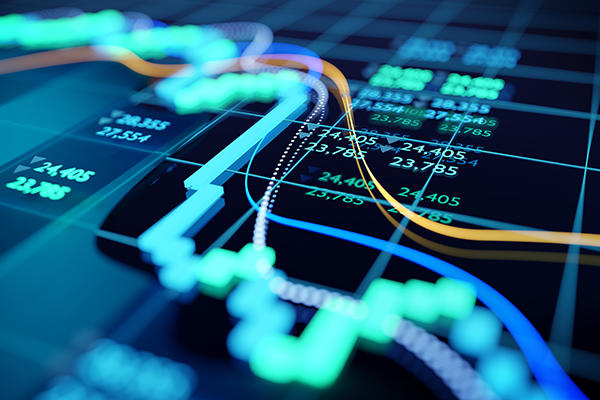 The drop in income was driven by a record fall in the average number of weeks freelancers worked this quarter. Between March and June, the average freelancer went 5.5 weeks out of 13 without work. Combined with a 3 per cent fall in freelancers’ average day rates, this led to average quarterly earnings declining by 25 per cent from £20,821 in Q1 2020 to £15,709 in Q2 2020.

The fall in earnings did not affect all freelancer groups equally. Freelancers in Standard Occupational Category (SOC) 1 – typically self-employed managers – saw a 35 per cent decline, while SOC3 technical freelancers’ earnings fell by 16 per cent.

Freelancers are also pessimistic about the future: 61 per cent said they expect to see their day rates fall over the next 12 months – by an average of 11 per cent.

Last quarter, freelancers’ confidence in the economy and in the performance of their businesses dropped to the lowest level on record. This quarter, both indicators recovered somewhat, but are still at their second-lowest level on record. Freelancers are more worried about the prospects for the coming year than the next three months, perhaps reflecting fears about a second wave as well as the implementation of the changes to IR35 in April next year.

Inna Yordanova, Senior Researcher at IPSE (the Association of Independent Professionals and the Self-Employed), said: “It’s been clear for some time that the economic impact of coronavirus has fallen particularly hard on freelancers, but in this quarter’s Confidence Index, we can measure just how much.

“Freelancers’ average incomes have fallen by a devastating 25 per cent since the first quarter of the year – and for many, by even more than that.

“Almost two thirds of the highly skilled freelancers covered by our Confidence Index work through limited companies and therefore could not get support through the government’s Self-Employment Income Support Scheme. With such a financial cliff-edge and limited government support, it is not surprising freelancers’ confidence in their businesses over the next 12 months is drastically low – or that so many are leaving self-employment. Recent ONS data shows a drop of 178,000 freelancers since last quarter.

“Freelancers are a vital and extremely productive part of the workforce who have historically always been essential to recovery from economic depressions. If they are to play this crucial role, however, the government must make sure that in the event of a second wave, all freelancers have the support they need. Otherwise, going through another full lockdown and the resultant slump in work and income could be utterly devastating for them.”

Xenios Thrasyvoulou, founder and CEO of PeoplePerHour commented: “Unfortunately, it is no surprise to see that freelancers’ earnings fell significantly during the last quarter. When the government announced their support package for self-employed workers, we made it clear that many full-time freelancers would struggle to provide the three years’ worth of accounts to receive the relevant benefits. This has undoubtedly led to a large drop-off in income for many who have lost clients during the pandemic.

“On a positive note, we still strongly believe that freelancers - particularly those who are able to work remotely - will thrive as a long term impact of the changes we have seen. More businesses are turning towards low-risk strategies, which leads favourably towards the on-demand nature of freelance work. If we’re able to suppress a second wave, we hope to see an increase in freelancer confidence over the next quarter.”