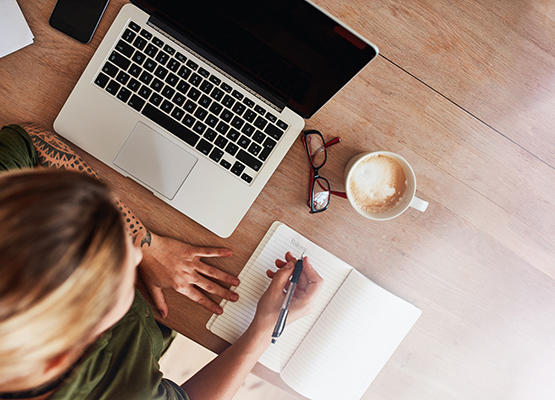 Growth in the UK’s self-employed sector has been fuelled by a rise in the number of highly skilled freelancers – up 46 per cent since 2008 to two million – a new report by IPSE (the Association of Independent Professionals and the Self Employed) and Kingston University has shown.

Key findings about freelancers and the self-employed:

– 4.4 million of which work on their own without employees (the solo self-employed)

Chris Bryce, IPSE CEO, commented: “This highly detailed study comes at a crucial time. While the Brexit negotiations push ahead, it serves to highlight just how important the self-employed are to the UK. With solo self-employed people contributing £271 billion to the economy – and freelancers alone contributing at least £125bn – the Government simply cannot afford not to prioritise the wellbeing of this dynamic and remarkably productive sector.

“The report goes a long way to dispelling the myth that activity in the self-employment sector is occurring mainly in the ‘platform’ or ‘gig’ economies, when the real growth is in highly skilled freelancer occupations.

“The rise of self-employed working women – especially freelance mothers – demonstrates that self-employment is a viable way to increase workforce participation. People value flexibility, which is one reason why more people than ever before are moving into freelancing and taking the opportunity to fit their work around their lives. And right now, the Government must do all it can to enable and protect freelancers and the self-employed – both in the Brexit negotiations and beyond.”