IPSE has welcomed the news that self-employment has passed the 5 million mark for the first time ever today, attributing this to the rise in the number of female self-employed. 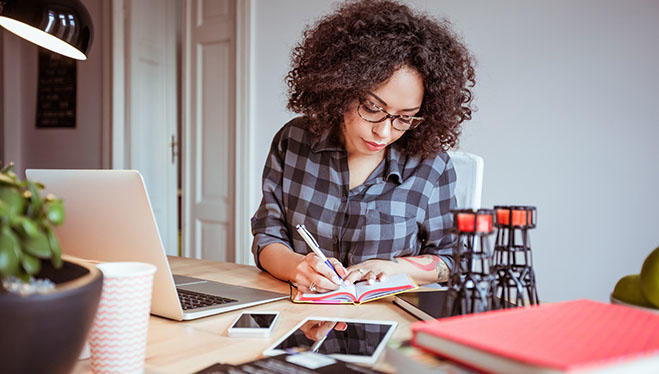 IPSE has also pointed to its own recent research showing freelancers are choosing to work for themselves for overwhelmingly positive reasons.

Inna Yordanova, Senior Researcher at IPSE (the Association of Independent Professionals and the Self-Employed), said: “The figures today show the freedom and flexibility of self-employment are very attractive to more and more people across the UK. Especially women. Female freelancers are at the forefront of the self-employed revolution. Although there are still more self-employed men, the number of women going into self-employment is rising at a faster rate.

“What’s more, we have also found they are going into self-employment for overwhelmingly positive reasons like having more freedom to choose where they work (83% of freelancers said this was a factor), when they work (84%) and having a better work-life balance (73%).

“Freedom, flexibility and choice: these are the watchwords for the self-employed that are driving this revolution. Especially among female freelancers. Now it is up to the government to make sure this vital and growing sector has the support and freedom it needs.”