Employment Status Consultation: we want to hear from you 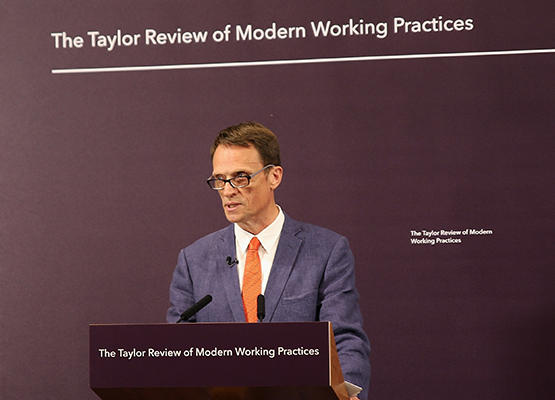 In February the Government responded to Matthew Taylor’s review into Modern Working Practices. One of the key areas it will consult on relates to proposals to create greater clarity around employment status.

Specifically it wants to do the following:

We are pleased that government is taking such a serious look at resolving some of the thorny issues around employment status.

Disappointingly though, the government has decided that defining self-employment in law would be too radical. However, it does propose legislating to define whether an individual is ‘in business on their own account’, as part of the test for ‘worker’ status. This could be a positive development, with the caveat that the criteria properly reflect the nature of running your own business.

From speaking with civil servants, it seems the key crux of this consultation is around where the boundary between ‘worker’ and ‘self-employed’ lies. We have concerns that policy may be designed with the intention of shepherding people away from self-employment and into the ‘worker’ category.

They seem keen to do this by downplaying two of the traditional markers of self-employment – being able to reject work (we believe this is at the heart of ‘mutuality of obligation’) and having the ability to send a substitute.

Instead they believe the vague concept of ‘control’ should be the only real factor considered. IPSE believes the unintended consequences of this approach could be dire and the government should be extremely careful about pushing people away from self-employment against their will.

IPSE is also very interested in the government’s proposal to align tax and employment rights. This part of the consultation, alluding to IR35, asks if those deemed employed for tax should automatically get employment rights.

There is certainly merit in simplifying matters by aligning tax and employment rights and statuses. However, with government seemingly keen to consult on rolling out disastrous IR35 changes into the private sector, it must consider what the interaction between these two pieces of work is.

It would be prudent for government to avoid confusion by not consulting on both pieces of work simultaneously. There should be no further changes to IR35 until government has decided how it plans to amend the employment status framework.