Election breakdown: where the self-employed matter most 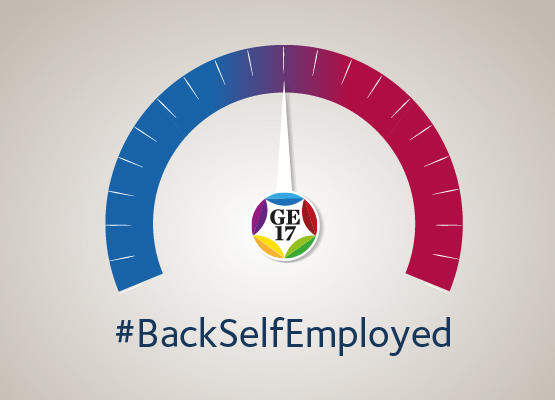 With 8 June drawing ever nearer, IPSE has researched the impact of the burgeoning self-employed sector on the election.

Using data from each constituency, as well as the ONS’s Annual Population Survey, we’ve pulled together a list of the marginal seats with the highest proportion of self-employed people. In other words, the seats where the self-employed will have the biggest voice.

But when we looked at the election data for these constituencies, we found that many of the MPs for these self-employed hot-spots have large majorities (also Table 1). While these MPs may have supported the self-employed throughout their time in these seats, the large number with strong majorities are unlikely to feel a desperate need to use them as part of their re-election strategy.

Table 1: Top 20 constituencies by percentage of self-employed people in the workforce

Drilling down the majorities:

Table 2: 10 constituencies with more than 15% self-employed workforce, ranked by size of majority.

There is potential evidence of this from the last General Election. In 2015, Ed Miliband made a direct appeal to the self-employed, saying that he would give them increased employment benefits, such as maternity pay. And despite losing overall, Labour won a number of seats from the Conservatives in London constituencies with high self-employment, like Ealing, Brentford and Ilford. It’s very possible that Miliband’s direct appeal to the self-employed was a significant factor in this.

It will most likely have played a role in Rupa Huq, for example, turning over a lead of 3,716 in Ealing Central and Acton. She now holds a majority of just 274, and with the self-employed making up more than a quarter of her constituency’s workforce, she may find it very useful to target those 13,000+ voters. In fact, it may be the best chance to secure her seat in what promises to be a very close race.