IPSE: Drop to 2013-level self-employment is “stark warning” that freelancers need support in the Budget

IPSE responded to ONS statistics out today showing another sharp drop in self-employed numbers, saying it is a “stark warning” that many freelancers are still excluded and still need support from the government. IPSE has urged the Chancellor to offer this in the upcoming Budget. 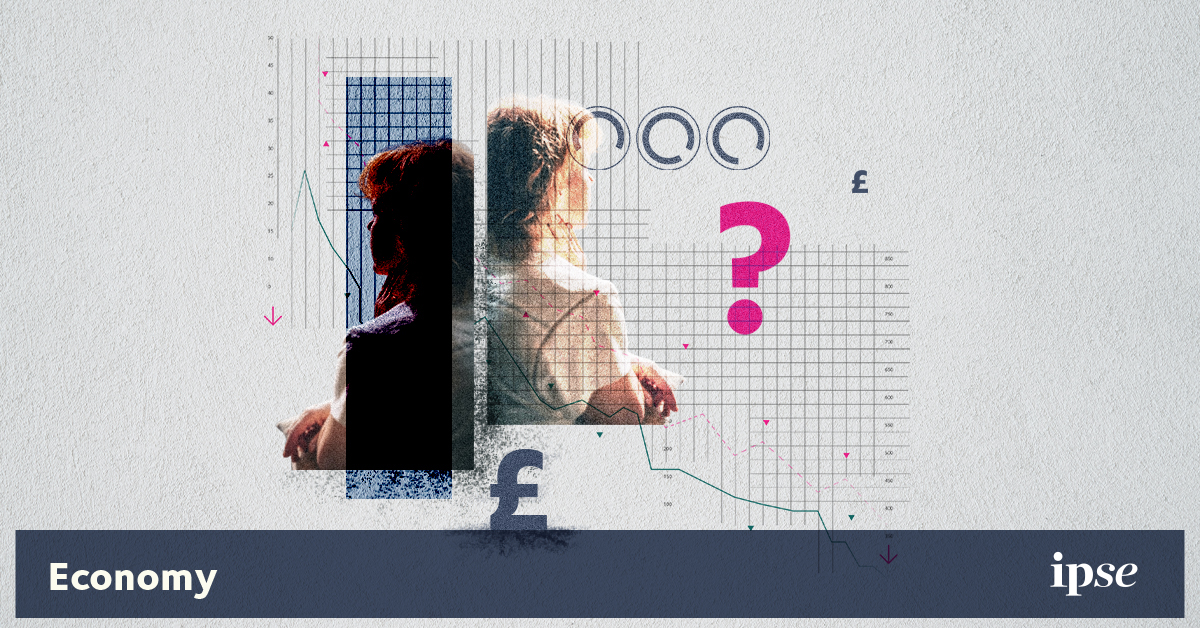 ONS data has revealed the number of self-employed in the UK has fallen to 4,374,000 – a drop of 653,000 from the same time last year. After over a decade of continuous growth, this takes the total number in the self-employed sector back to levels not seen since 2013.

Derek Cribb, CEO of IPSE (the Association of Independent Professionals and the Self-Employed), said: “Ahead of the Budget, this sharp fall in the number of self-employed people should be a stark warning to the Chancellor and the government that there are still an unacceptable number of freelancers who are excluded from support – and that this exclusion is costing them their businesses.

“There was continuous growth in the self-employed sector for over a decade before the pandemic, which boosted both innovation in the economy and also the UK’s overall employment rate. If the government wants to stave off drastic rises in unemployment, it must offer comprehensive support to all self-employed groups and also rethink the seriously damaging changes to IR35 tax rules.

“We urge the Chancellor to use the Budget to plug the gaps in the Self-Employment Income Support Scheme and finally get support to sole directors of limited companies, newly self-employed people (many of whom will now have filed their first full tax returns), as well as the other groups who have now been excluded for almost a year.”