The gig economy: don’t be blind to the bigger picture 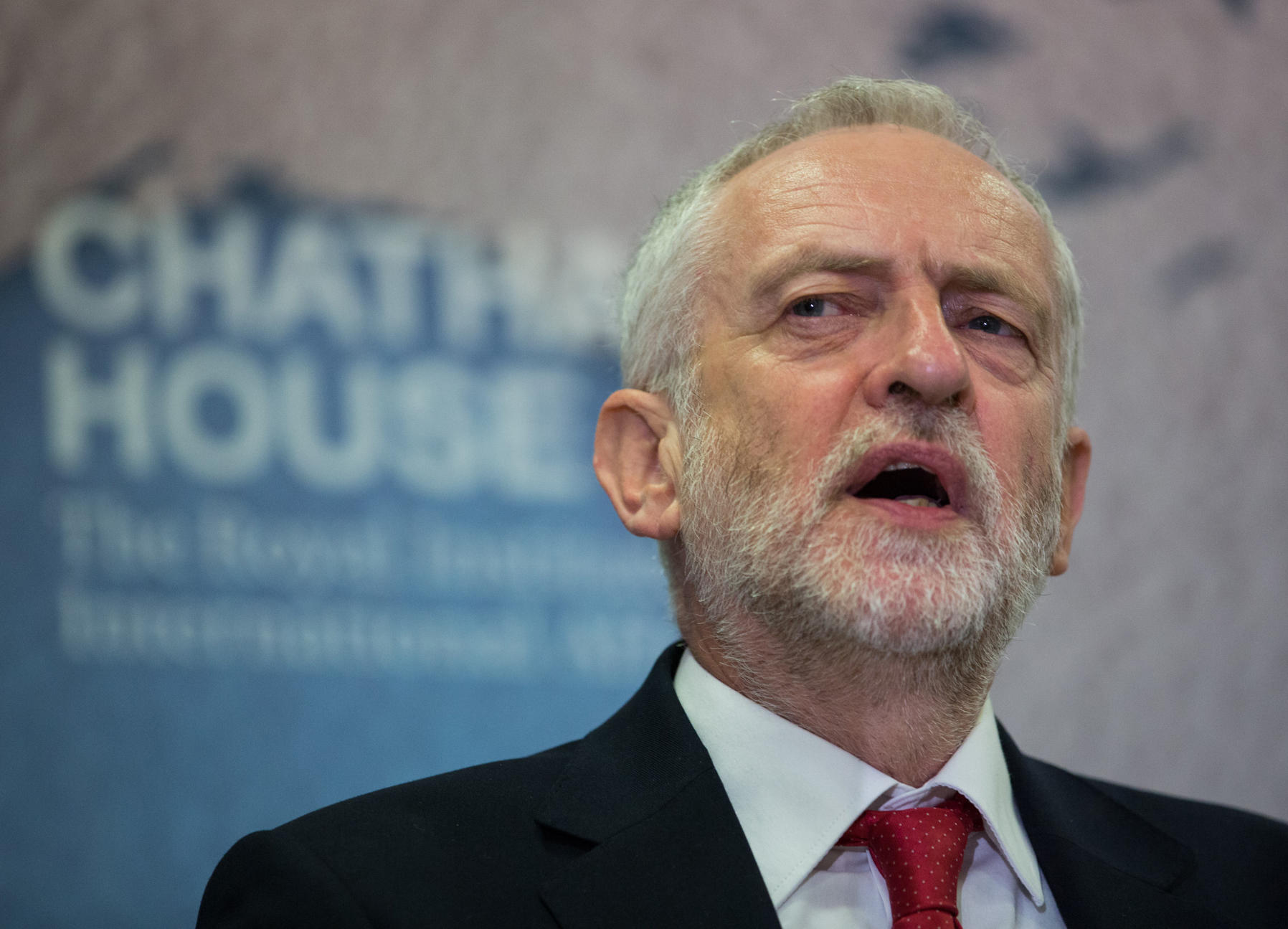 Labour leader Jeremy Corbyn has given a major speech at the TUC Conference, taking aim at “unscrupulous” employers. Specifically, he focused on the growing gig economy, claiming it is “rife” with malpractice and employers shirking their responsibilities.

It’s certainly true that there are some problems in the gig economy, particularly with a small number of unscrupulous companies using the confusion to exploit vulnerable workers and shirk their responsibilities as employers. But it would be wrong to consider the gig economy without also looking at the wider picture: not just the positive opportunities it provides for millions of people, but also the enormous contribution it makes to our economy.

Not to be confused with the prolific 4.85 million-strong self-employed community, the gig economy is nevertheless a dynamic and highly productive sector. Working across a range of digital platforms, the 1.3 million people in the gig economy contribute a huge amount to the wider economic strength of the UK. In fact, the McKinsey Global Institute calculates that by 2025, digital work platforms could contribute £45 billion to the UK Treasury and create extra opportunities for 766,000 people. Revenues are expected to reach £9 billion a year by 2025, meaning that the gig economy will soon become one of the driving forces of economic growth in the UK.

Then there is the matter of the workforce. The Chartered Institute of Personnel and Development estimates that there are currently approximately 1.3 million people in the UK gig economy. Of these, 58% are doing gig work on top of their more “traditional” employment.

The reality is that the gig economy provides fantastic opportunities for people in full-time and part-time employment to top up their wages. Then when these wages are spent – or saved – they generate further income for the Treasury in the mid-term.

Of course, the gig economy does create challenges that the UK Government must address. That’s why IPSE is calling for a statutory definition of self-employment, which will not only clear up the confusion in the gig economy, but also make it possible to effectively protect the rights of vulnerable workers. But when looking at the gig economy, it’s important that we consider not just the negatives, but the positives too. Fundamentally, the gig economy is both a significant boost to the UK economy and a source of much-needed flexibility for our workforce.