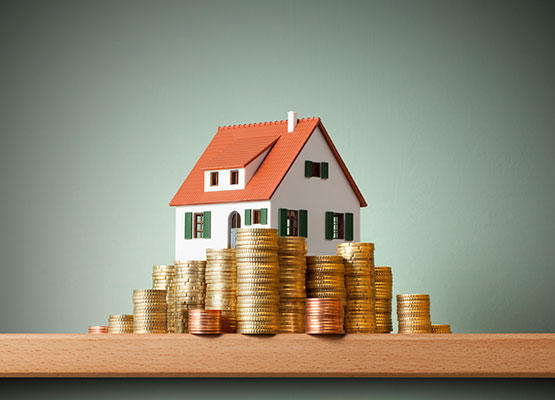 A proposal to end the differential treatment of the tax dividend would be a major blow to the self-employed, according to IPSE.

In a wide-ranging review of the savings tax system released today, the Office for Tax Simplification (OTS) suggested one option to simplify the tax system would be to end differential tax rates for dividend income. Currently, dividend income is taxed at 7.5, 32.5 or 38.1 per cent, as opposed to 20, 40 or 45 per cent.

Andy Chamberlain, IPSE Deputy Director of Policy, commented: “One of the key principles of tax policy is certainty. Businesses need certainty so that they can invest confidently without the cloud of constant regulatory change. Reviewing the taxation of dividends yet again goes completely against this principle and creates nothing but uncertainty for the self-employed.

“With HMRC currently consulting on extending IR35 to the private sector and gathering evidence to lower the VAT threshold, the last thing the self-employed need is another punitive tax grab.

“As we head through the uncertainty of Brexit negotiations, we urge the Government to stop tinkering with the tax system. Making such significant changes in such a short period of time is damaging British business rather than boosting it.

“With the self-employed contributing £271 billion to the UK economy – enough to fund the NHS twice – every year, the Government should be finding ways of supporting not stifling them.”