Credit for the delay, now let’s fix UC so it doesn’t punish the self-employed: IPSE

IPSE, the Association of Independent Professionals and the Self Employed, has welcomed the decision to halt the further roll-out of Universal Credit while urging the Government to reform parts of the welfare policy which punish self-employment. 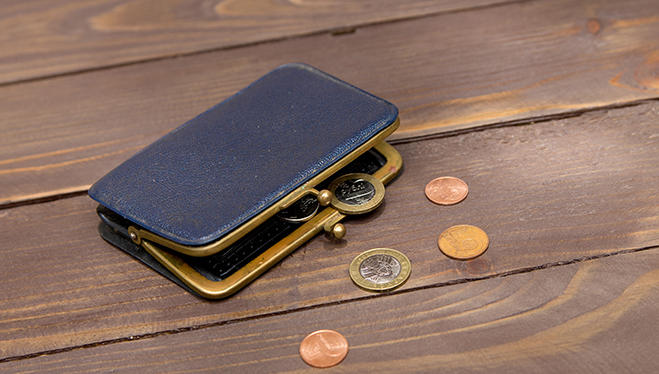 IPSE’s Policy Development Manager Jordan Marshall comments: “IPSE is glad that the Government has listened to concerns about Universal Credit, but it must use this opportunity to fix parts of the system which are hurting people.

“There are many self-employed people already in the system who are up to £3000 worse-off than employees earning the same amount.

“Monthly reporting requirements must be reformed to ensure the self-employed – who have helped keep unemployment at record lows – receive the support they need.

“Unless changes are made, thousands of people will be forced to abandon their businesses before they have a chance to get off the ground.

“IPSE will continue to urge the government to change course and reform the system so it supports rather than penalises the self-employed.”