'A cross between freshers' week and a Star Trek convention': Ashley Cowburn on the Lib Dem party conference 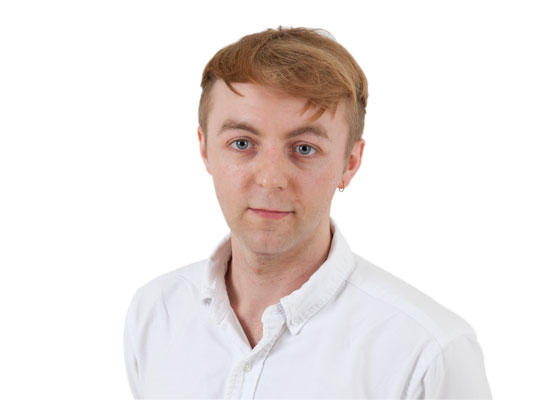 British politics has always tended to create drama, from noble tragedies to farcical melodramas. But in recent years it seems to have been in a state of constant crescendo, its cast of characters duelling and destroying each other left, right and centre. And the stage for some of its highest dramas? The party conference.

So to mark this uniquely suspenseful conference season, IPSE has asked four renowned journalists to predict how each of these dramas is likely to unfold...

Expect the party faithful gathered on Bournemouth's seafront this week to be clutching signed copies of what is billed to be an “explosive thriller which circles from Whitehall to the slums of Mumbai”.

The conference itself, one former senior party aide describes to me, is typically a “cross between freshers’ week and a Star Trek convention”. It is the one moment of the year, they added, that the party “gets to put itself in the shop window, gets the media hit and allows itself to lay out its policies.”

The explosive issue of this year’s annual get-together will be the party’s position on the EU as delegates seek to force a significant change. While the party membership surged in the immediate aftermath of the referendum, the Lib Dems under the stewardship of Tim Farron failed to make a significant breakthrough at the snap election. Despite increasing its presence in the Commons from eight to 12 the party’s vote share dropped from 7.9 per cent in 2015 to 7.4 per cent in June.

Some party members believe the deal offered in the election to voters – a second referendum on EU membership – was too equivocal. They hope conference will change the party’s policy and force the leadership to pledge to reverse Article 50 of the Lisbon Treaty should the Lib Dems ever return to power. This, they believe, would provide a more coherent message to the British public that the party believes in membership of the bloc.

Others say the four-day conference will allow Sir Vince to set out his stall and explain to members – in the absence of a proper leadership contest – where he wants to take the party and his vision for the Lib Dems.

As Sean Kemp, a former adviser to Nick Clegg, tells me, this conference will be interesting “as the election result, Brexit and the rise of Vince mean there are some big questions that need to be answered about where the party goes from here”.

He adds: “There are fewer lobbyists now there's no coalition, and fewer journalists, but there's also less plotting as people are there to get things done. Labour and the Tories can feel like mass city breaks for party obsessive with some speeches chucked in; Lib Dem conference is a policy debate that feels increasingly hungover as the days go on.

“Sometimes it can feel a bit worried about the micro issues not the macro strategy, I don't think that will be the case this time.”

Insiders tell me another highlight of the conference will be the party’s annual – and infamous – karaoke night. Last year members of the “Lib Dem Glee Club” sang “Tony Blair can f*** off and die” in the presence of the amused British media.