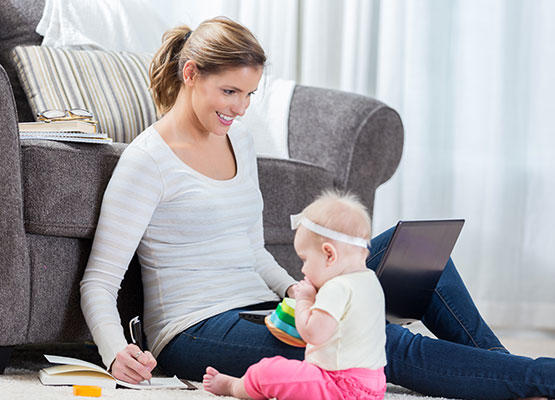 IPSE would today (8 March) like to mark International Women’s Day (IWD) by celebrating the outstanding contribution and achievements of the UK’s female freelance population.

This substantial increase is almost double the rate of increase across the freelance workforce as a whole.

International Women’s day is marked by a series of events around the world recognising and championing the exceptional contribution and political, social and economic successes of women across the globe.

Suneeta Johal, IPSE Head of Research, Education and Training, commented: “It is heartening to see that so many women are embarking on freelance careers. The wider self-employed workforce has seen exponential growth in recent years and it is women who are driving this.

“Women everywhere are realising that previous factors such as childbirth aren’t a major hurdle anymore. The fact that 15 per cent of all freelancers are mothers illustrates that the work-life balance that comes with self-employment is a major benefit. Women have recognised that a standard 9-5 job is becoming redundant and are thriving in overwhelming numbers in freelance capacities.”

Kelly Gilmour-Grassam, Director of Making You Content, said: “Beyond the obvious benefit for mums returning to work, more young women like myself are turning to self-employment as a viable alternative to graduate jobs. It gives us the freedom and creativity to carve out our own future, and become a part of a community that offers support and plenty of opportunity for growth.”

Caitlin McEvoy, Freelance designer and founder of District23 clothing brand, commented: “Being in a creative industry that is male dominated, I’ve found companies to be far more receptive outsourcing their work to freelancing women due to our time management skills. I think that’s something that comes naturally to us.

“But there a glass ceiling that has stigmatised business and the corporate world for years. In freelancing that barrier disappears. Women being their own boss is inspirational and that keeps me motivated to keep pursuing a career as a freelancer.”