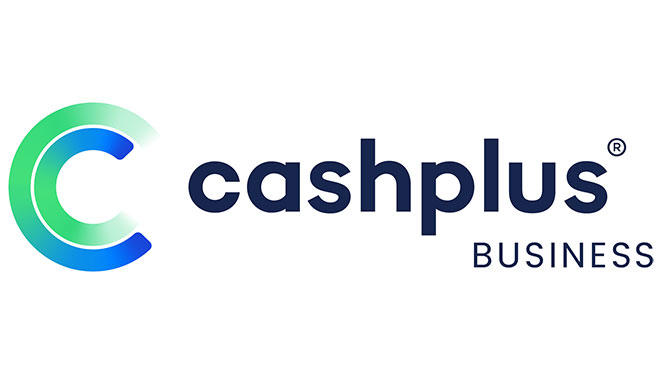 National Freelancers Day is the UK’s biggest celebration of the world of self-employment. Held on 20 June at Kings Place in central London, it will feature workshops, talks and keynote speeches from international bestselling author Adam Kaye as well as entrepreneur and founder of The Dots Pip Jamieson.

Nick Biggam, Commercial Director of Cashplus, commented: “We’re excited to be working with IPSE to support the UK Freelance economy. We believe that the self-employed, who add £275bn each year, are a key contributor to the UK economy, who deserve better and more innovative banking services than they have traditionally been offered. We’ve been able to build better banking for freelancers by listening to them – which is why we’re excited about meeting them and celebrating their successes on National Freelancers Day.”

Chris Bryce, IPSE CEO, commented: “It’s brilliant to have Cashplus as a sponsor for National Freelancers Day. The event has grown exponentially over the last eleven years to become one of the biggest days in the business calendar. As the freelance sector has matured over the last decade, so too has our approach to tackling important issues such as payment and wellbeing.

“If you’ve been freelancing all your life, are just starting out – or even if you’re just considering working for yourself – we’ve got something for you. Whether you want financial advice, tips for winning work or just to speak with others who have been there and done that, I urge you to get your tickets now!”