Ahead of Budget, IPSE warns the self-employed “badly need support” not a “crippling” tax raid

Ahead of the Spring Budget on Wednesday, IPSE has warned the government that the self-employed “badly need support” and that a tax rise on them now would be “crippling”. 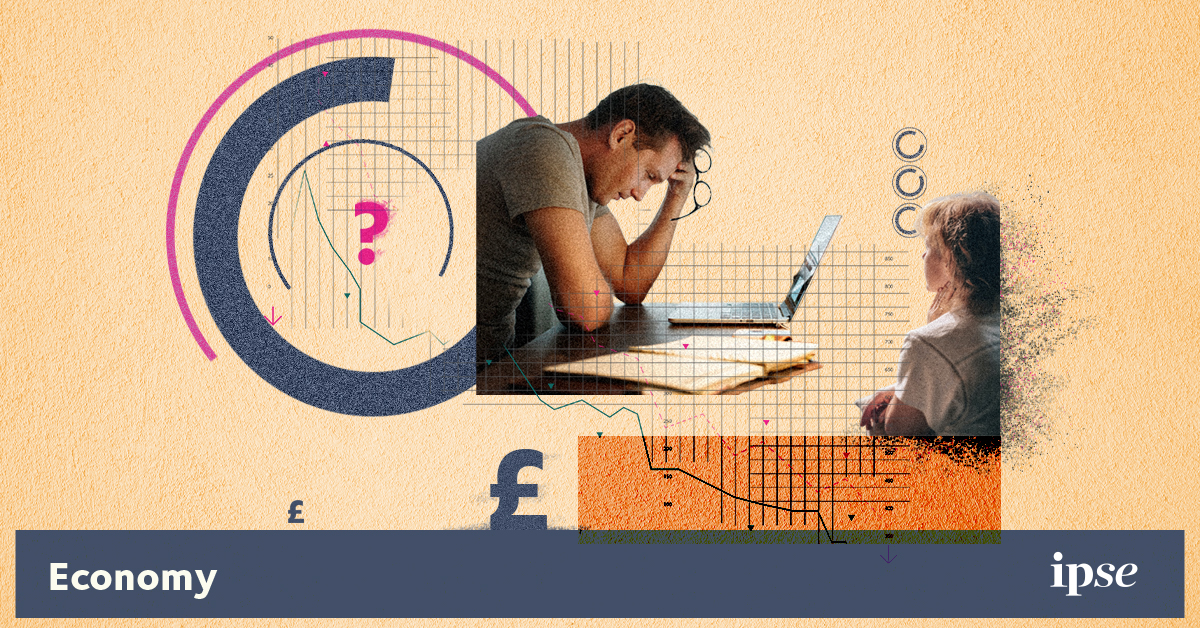 Andy Chamberlain, Director of Policy at IPSE (the Association of Independent Professionals and the Self-Employed), said: “After the drastic financial impact of the pandemic, there is no doubt that a tax raid on the self-employed sector right now would be crippling. Any rise in Corporation Tax would also do severe damage to the many freelancers who work through limited companies. Above all, it would be deeply unjust to raise taxes on the self-employed to pay for support that at least a third of the sector simply could not access.

“We urge the government to follow the recommendation of the Treasury Select Committee and not raise taxes in this Budget – especially on the self-employed. Instead, it should expand support for excluded self-employed groups such as the newly self-employed and those working through limited companies. Many in these groups are now desperately struggling and badly need support after nearly a year of hardship.

“In our submission to the Treasury ahead of the Budget, we have also called on the government to urgently delay and rethink the changes to IR35 self-employed taxation. These changes were delayed last year because government recognised the sector was not prepared for them and that, with the impact of the pandemic, they would harm the self-employed and the economy. The situation is no better now: and, in fact, now would be the worst possible time to introduce these changes.

“The innovation and flexibility of the self-employed sector will be vital for economic recovery after the pandemic. For that to happen, however, government must take a long view and nurture and protect the flexible workforce now for the good of the economy and the country. It must not – as some reports suggest – seek short-term gain at the cost of long-term pain.”