IPSE: BEIS report shows majority are ‘satisfied’ with the gig economy, but more must be done to support the vulnerable 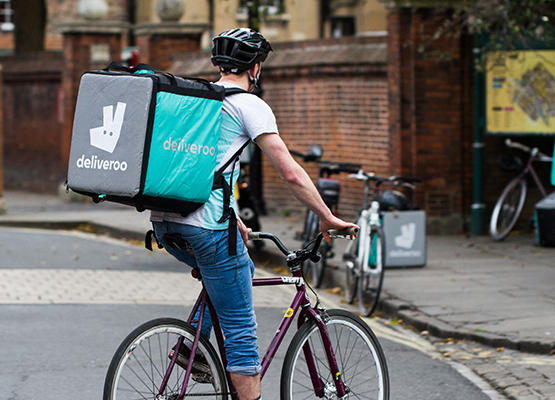 IPSE has today responded to a new report on the gig economy by the Department for Business, Energy and Industrial Strategy (BEIS).

It also found that the majority of people (53%) working in the gig economy were ‘either very or fairly satisfied with their experience’. This rose to 74 per cent among those ‘to whom the income from the gig economy was important’.

Andy Chamberlain, IPSE’s Deputy Director of Policy, commented: “At IPSE, we welcome this report, both for its detail and its confirmation of what we have been saying for some time: for the vast majority of people working in the gig economy, it is not their main source of income. It is a source of additional, flexible income and most are very happy to have it.

“As the BEIS report showed, however, 25 per cent of gig economy workers are also ‘very or fairly dissatisfied’ with their work-related benefits and income (although many of these may also be in the 14 per cent who said their involvement in the gig economy was only ‘one-off’). As IPSE’s own research has corroborated, a not-insignificant proportion of workers in the gig economy are at risk of being vulnerable, and they must not be ignored.

“As we recommended in our own report, there are several key ways the Government can help and support this vulnerable cohort. Universal Credit must account for fluctuating incomes so it can work for the self-employed. Improved access to training is also absolutely essential to help vulnerable self-employed people. Perhaps most importantly, the Government can clear the confusion over employment status and ensure vulnerable workers get the rights they need by introducing a statutory definition of self-employment. IPSE will be working with the Government and pressing for this in the upcoming post-Taylor Review consultations on employment status.”