IPSE has responded to a report released today by the Department for Digital, Culture, Media and Sport (DCMS) which condemns the BBC’s handling of the employment affairs of many of its presenters. 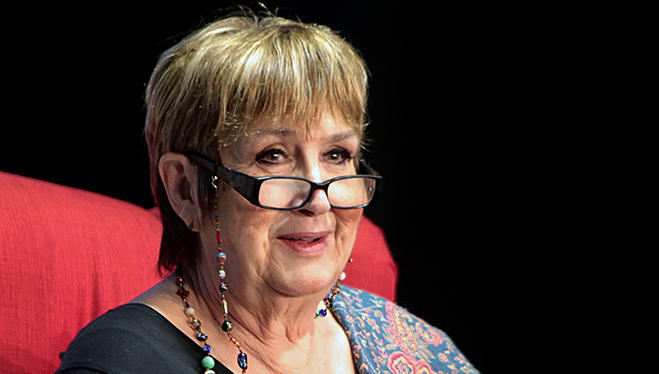 The report found that the BBC had insisted many of its presenters should be employed through personal service companies (PSCs) irrelevant of their working practices. This practice has been described as “invidious", "deplorable" and "disgraceful” by MPs who have urged the BBC to reimburse its presenters.

IPSE’s Policy Development Manager Jordan Marshall commented: “The BBC’s handling of the tax affairs of its presenters has been shambolic and is a direct result of crude and unworkable government tax policies.

“This episode particularly demonstrates the folly of government’s changes to IR35 legislation.

“The BBC, faced with the impossible task of having to make thousands of IR35 determinations with the help of the flawed CEST tool, simply declared many presenters to be falsely self-employed. This blanket decision unleashed the chaos which the Committee has condemned.

“This debacle highlights that the tax system is outdated and inherently complex. We need a system that provides more clarity for individuals and properly reflects the way people work in the modern economy. It is time we had a proper independent review to examine how we deal with this complex issue, rather than tinkering at the edges which will only lead to further confusion.

“But it is not just the BBC, however; the entire public sector has faced similar issues since the legislation changed in April 2017 – not least the NHS, which has faced skills shortages after a blanket decision that all their contractors were falsely self-employed.

“Even more worryingly, government plans to roll out this same disastrous change in the private sector. The Chancellor should think twice if he wants to avoid a repeat of the chaos seen at the BBC and many other public sector bodies since the reforms were implemented last year. If not, the BBC’s situation is just the tip of the iceberg.”