Let's back women who choose to become their own boss 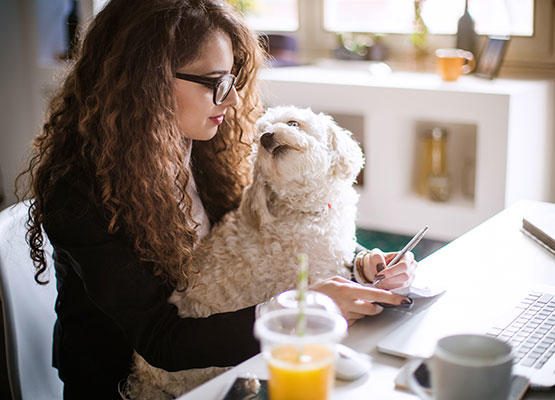 ONS statistics show that there are 1.5 million self-employed women in the UK, up by a third since 2011.

The self-employed are only entitled to Maternity Allowance, not Statutory Maternity Pay. IPSE welcome the report’s call on Government to bring these in line if they want to support hard-working self-employed women and mothers.

Government has committed to supporting working families by introducing tax-free childcare (TFC), but they must target funding where it is most needed. Current plans will roll out the scheme to families with the youngest children, including those who already have access to childcare vouchers, first.

Given the recent and continued increase in self-employed women, IPSE and the Childcare Voucher Providers Association (CVPA) welcome the report’s calls for TFC to be opened to self-employed parents first.

With more and more young women becoming self-employed, proper education to prepare them for the world of work is vital.

Commenting on the report, IPSE Director of Policy, Simon McVicker said: “More and more women are choosing to work for themselves. Self-employment offers women the opportunity have a better, more flexible work-life balance, which is particularly beneficial should they choose to have children.

“The self-employed are only entitled to Maternity Allowance rather than Statutory Maternity Pay. It is vital the Government brings these in line if they want to make Britain a country that works for everyone.”

“We want the government to roll Tax-Free Childcare out to self-employed parents first, so they can benefit from this support as quickly as possible.

“We’re also calling on families to check their entitlements under Tax-Free Childcare now, so they can plan their family finances. Unfortunately the majority of families will receive nothing like the £2,000 the government talks about. We hope the Government will keep Tax-Free Childcare under review to ensure it’s actually delivering for families.”