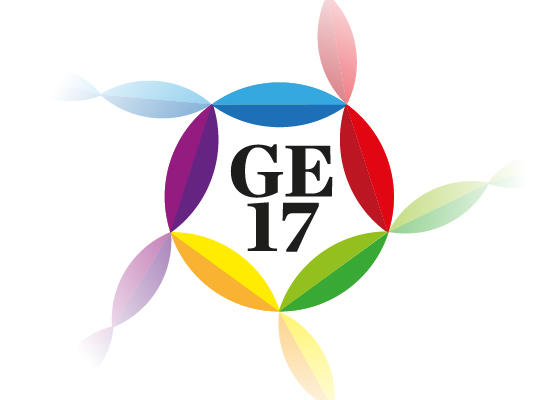 So the results are in and with a sample of over 1,000 IPSE members we have an excellent picture of how you are thinking:

The Conservatives lead the way, but only on 31%, with the Liberal Democrats on 24% and the Labour Party trailing badly on 13%. So, amongst the membership Theresa May is ahead, although way below where the national polls put her (in the mid to high 40’s). There is certainly no Labour surge, but the Lib Dems and Mr Farron are out performing the national polls by about three times.

We also asked how members had voted at the last election. The changes from 2015 look like this:

So the Lib Dems are up by 9% while the Conservatives are down a whopping 17% and Labour who were polling badly in 2015 are now down another 2%. Interestingly, we record no decline in support for the SNP who remain on 3% from 2015.

I would take two interesting things from this polls. Firstly, the Liberal Democrats are benefitting from the fact that I dare say most members feel the Conservatives have let them down badly in Government, with the ill thought out changes to IR35 in the public sector and the attempt to raise NICs on the self-employed.

Labour also, too many, are tarnished by their time in Government by introducing IR35 and maybe also they give an impression of being generally hostile to the self-employed.

The Liberal Democrats gain because maybe many feel they have not been tested. Although it was Danny Alexander who started the reforms in the public sector when Chief Secretary to the Treasury in the Coalition by introducing the Officer Holders Legislation. Interestingly, there is nothing in their manifesto which says they are going to be nicer to the self-employed.

Secondly the Conservative vote is down 17%, but if you look at the Don’t Know vote, it is up 18% which suggests they are mostly former Conservative voters, who could be dithering but may well return to the Conservative fold by election day. So you could say the jury is out on Mrs May but not all is lost for her at this stage.

We also asked what our members priorities were for the next Government:

Interestingly three issues emerged strongly and were seen by around one in five of members as priorities:
•    Review of the tax system
•    Definition of self-employment
•    Brexit deal that takes into account a flexible economy

This is important information as we look at the policy work IPSE does with the next Government.