What the Tory Leadership election means for freelancers

After two weeks of campaigning, we finally know that the Prime Minister will either be former Chancellor Rishi Sunak or Foreign Secretary Liz Truss.

While the bookies believe that Liz Truss will be the one to replace Boris Johnson in Number 10, it is still up for Conservative members to decide who will win. There is much more to come, and everything is still to play for in the second round. In particular, there is plenty of time for backroom deals and potential gaffes that could spell the rise and fall of either candidate. 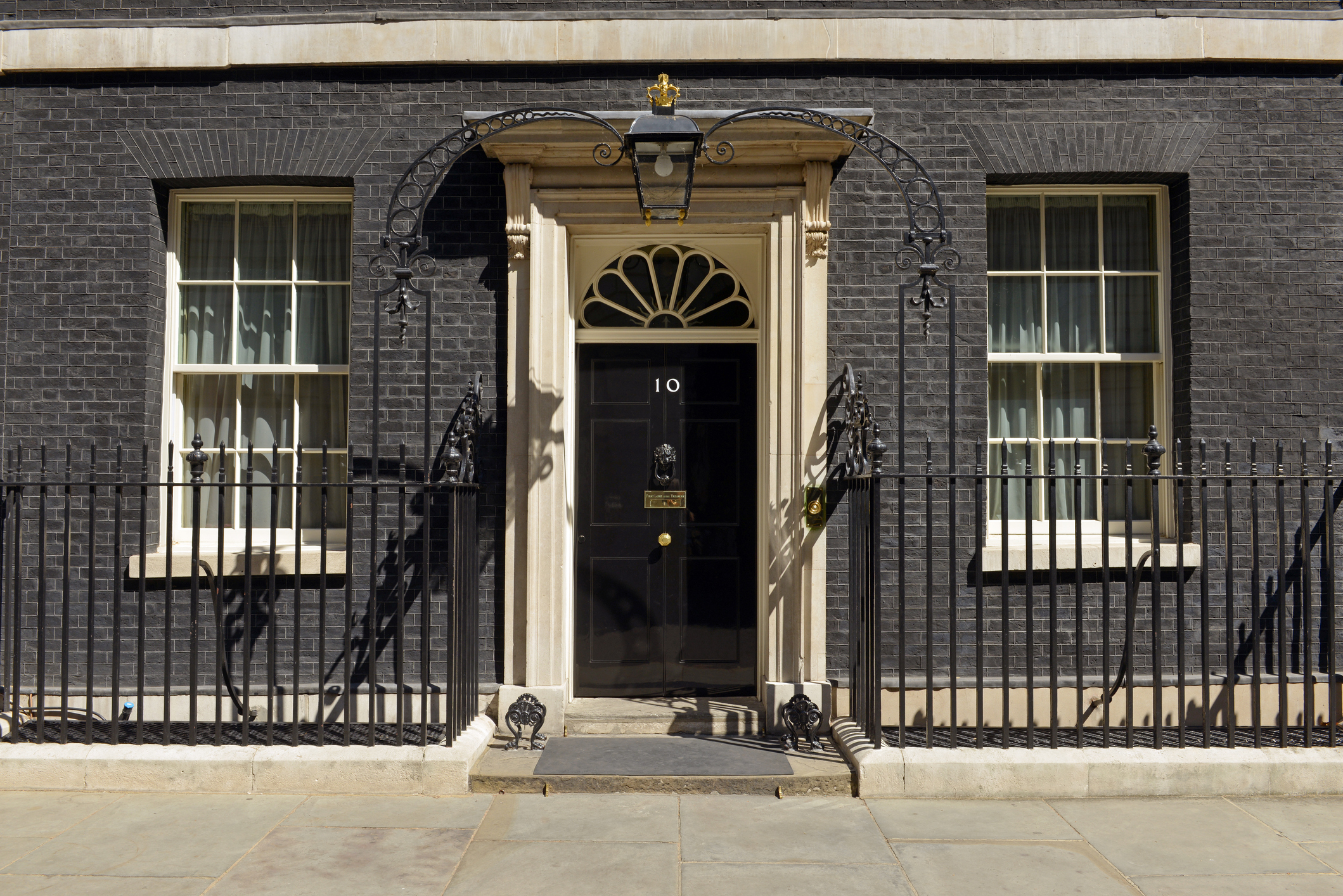 For the self-employed, the campaign so far hasn’t focused on the issues that have dominated the sector. No candidate has discussed the perils of IR35, the dangers of HMRC’s investigation into Managed Service Companies or the impact of the cost of the living crisis on freelancers. However, both leadership candidates have spoken about a number of other issues including tax cuts. Here’s an overview of what Rishi Sunak and Liz Truss think:

The former Chancellor is well known to self-employed workers. He introduced the Self-Employed Income Support Scheme (SEISS) during the pandemic, which was either a generous series of grants or no help at all, depending on your situation. It was also Sunak of course who pushed the flawed reforms to IR35 over the line in April last year.

As Chancellor, Sunak was responsible for cutting entrepreneurs' relief from £10m to £1m, freezing tax allowance until 2026, and introducing the Health and Social Care levy. During his time at the Treasury, he also increased corporation tax, and raised the tax burden to its highest level in 70 years.

While freelancers will hope that he changes his mind and overturns these taxes as well as IR35, it is unlikely that he will want to make U-turns on all of his previous positions. Instead, during the leadership campaign, Sunak has preached an end to economic fairytales - hinting that he would follow through on the same policies that he made as Chancellor.

For the self-employed, a Sunak government would provide the sector with familiarity. He knows IPSE well – consulting closely with us during the pandemic - and he already has clear ideas on the future of the economy that could help him hit the ground running. While freelancers currently have a mixed view of his time as Chancellor, we believe that this doesn’t mean that he couldn’t be a success as Prime Minister.

The other leadership candidate for Prime Minister is Liz Truss. Over the past 12 years, the Foreign Secretary has held numerous positions in government including Justice Secretary, Secretary of State for International Trade, and Secretary of State for the Environment, Food and Rural Affairs. Importantly for self-employed workers, Liz Truss has also served as Chief Secretary to the Treasury.

Truss has a clear economic vision and has talked consistently over the course of the campaign about the need to cut taxes such as National Insurance and Corporation Tax. Given her general attitude and rhetoric around tax, we hope that a government led by Truss would look into IR35 and either reverse the flawed reform or commit to a review of the employment status of self-employed workers.

At IPSE, we have worked closely with Truss in the past. In 2019, she spoke at a conference that we hosted with Demos and stated that Britain leads the world in self-employment and starting up businesses. Truss spoke clearly about the issues facing freelancers such as the gig economy and gave her solutions to helping the sector grow. We hope that as Prime Minister that she could build on this speech and put her thoughts into practice.

However, regardless of who wins, IPSE will seek to work constructively with the next Prime Minister. We will be writing to both candidates, and we hope to speak to Rishi Sunak and Liz Truss about how we can support the sector through the cost-of-living crisis. Sign up to our newsletter and read our blog/news section to see how we’re campaigning on behalf of our members and the wider self-employed. 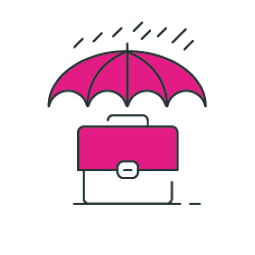 Freelancer and contractor insurance is designed to protect you against the unforeseen. This guide, produced in partnership with Markel Direct, outlines the different types of insurance available.