The next few months in politics will be defined by two words: Brexit and Boris. While Parliament heads off for summer recess, the new PM and his ministerial team face a daunting in-tray, starting with the EU negotiations. 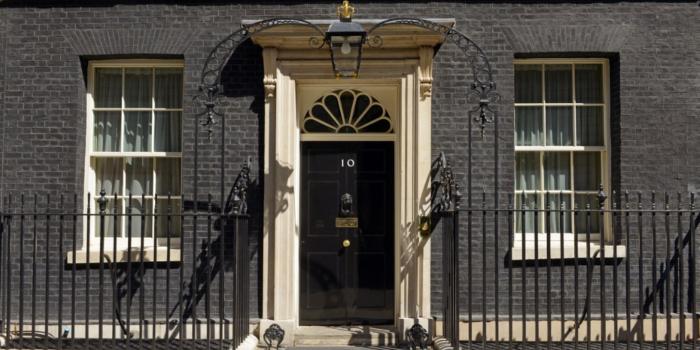 Boris’ proposed Brexit strategy of guaranteeing to leave the EU on October 31 is high-risk and there has already been some discussion about an emergency September Budget to prepare for ‘No Deal’. The tricky parliamentary maths ultimately raises the possibility of a General Election, either ahead of the proposed leaving date or very soon after. With the polls looking volatile and a new Liberal Democrat leader as well, IPSE has started work on a new manifesto and we continue to engage with all parties in preparation.

But what can freelancers expect from a Johnson premiership? If he governs as he campaigns, there is a good chance we will see a more tax-cutting, pro-enterprise, anti-regulation agenda – a clean break from May’s government.

IPSE were in touch with the campaign teams in the leadership race, highlighting the importance of the freelance workforce and setting out how to win their support. The new PM and Chancellor have both expressed interest in backing entrepreneurs and in his opening address to the Commons, Johnson spoke of making the UK, “the greatest place to set up a business”. We are hopeful the new Government will take a fresh look at our complex and outdated tax system, particularly IR35.

Elsewhere in July, our policy team has been exceptionally busy. Our activity has included holding discussions with DWP officials and special advisers on our new disability report, meeting with the Liberal Democrats on the party’s upcoming business manifesto and continuing to champion sensible tax reform in forums with HMRC and the OTS.

At a time when the UK is about to leave the EU, we will need our flexible labour market more than ever. We will continue making the case to politicians and policymakers to listen to the needs of freelancers and support – rather than undermine – this innovative section of the workforce.